Looks like fans will have to wait a bit longer for B.O.O.: Bureau of Otherworldly Operations, as DreamWorks Animation has reportedly pulled the release from its June 5, 2015, release date.

The move was reported by The Los Angeles Times, which says no new date for the movie has been announced.

Reports speculate the move is either to find a better date than the middle of a competitive summer schedule or that the movie needs additional work.

B.O.O.: Bureau of Otherworldly Operations is directed by Tom Wheeler and features the voices of Bill Murray and Melissa McCarthy. 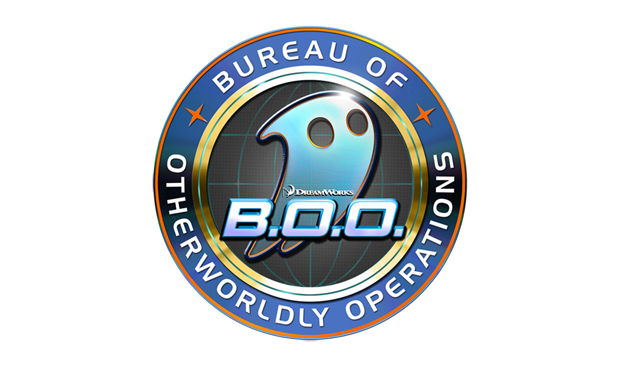