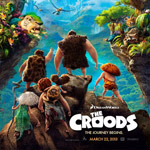 The adventures of the rambunctious Croods family will continue in a brand new sequel at DreamWorks. According to The Hollywood Reporter, a sequel to The Croods has been greenlit at DreamWorks Animation. Original co-writers and co-directors Kirk De Micco and Chris Sanders are returning for the project. The studio is also in talks with the pic’s original voice cast (Nicolas Cage, Emma Stone, Ryan Reynolds, etc.) for the second outing.

The early spring blockbuster was a giant hit for DreamWorks, with an impressive $144 domestic cume since its March 22 opening and a $242 million in international territories. The comedy adventure, which was originally hatched as a CG-animated project for former DreamWorks partner Aardman Animations with a script co-written by John Cleese, follows the adventures of a family of caveman and a progressive newcomer who guides them out of the cave and into an exciting, albeit dangerous world. 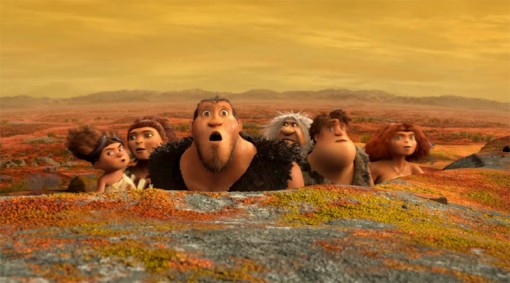 Warner to Release ‘Justice League: Flashpoint’ in July
Norway to Host Children’s Film Festival in May