DreamWorks Animation reported a significant loss in the fourth quarter of 2014 related to its restructuring and to the lackluster box office performance of its features Penguins of Madagascar and Mr. Peabody and Sherman.

The company took a $210 million pre-tax charge associated with the restructuring, while the poor performance of Penguins and Peabody resulted in impairment charges of $57.1 million.

Revenues for the quarter that ended Dec. 31 were $234 million, up about 15 percent from the same period in 2013. In addition, DreamWorks Animation reported an adjusted operating loss of $37.6 million and adjusted net loss of $64.1 million.

To improve its liquidity, the company announced plans to sell its Glendale campus for $185 million and lease back the facility.

“Although 2014 was a challenging year for our Company, I am confident that our recent announcement to restructure our feature film business will enable us to deliver great films and better box office results, while improving the overall financial performance of our business,” said Jeffrey Katzenberg, Chief Executive Officer of DreamWorks Animation. “And while 2015 will be a transitional year for us, I couldn’t be more confident for the future. We have a set of strategic imperatives in place designed to ensure sustainable and profitable growth over the long term.”

In a conference call Tuesday with investors, Katzenberg said the studio should break even this year as long as Home — its sole feature film release for 2015, out March 27 — breaks even or earns a profit. He also said the company had seen significant progress in developing non-feature film businesses, including television and new media. 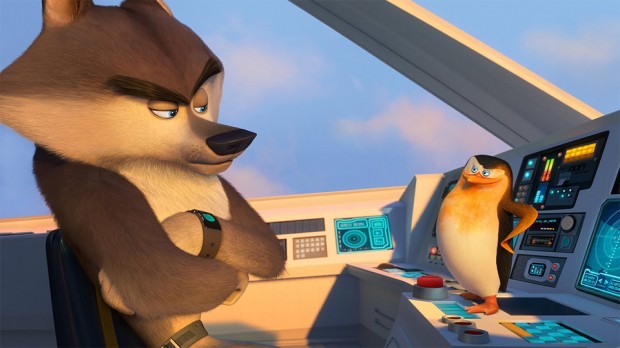