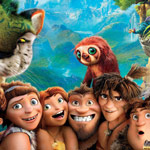 Nearly a year after DreamWorks Animation’s then-new owner NBCUniversal axed plans for the sequel, Universal Pictures has announced that The Croods 2 is back on the feature release slate with a release date of Sept. 18, 2020. The studio has also slated the previously announced Spooky Jack for Sept. 17, 2021.

The Croods 2 had been set for release this year, then was pushed to a 2018 date last year. Shortly after the date shift, it was announced that Kevin and Dan Hagerman (Trollhunters, The LEGO Movie) were tackling a rewrite, right before the project was canceled amid post-acquisition layoffs. The first, Oscar-nominated film’s directors Chris Sanders and Kirk DeMicco were to return to the helm.

Announced this summer, Spooky Jack is a kid-friendly collaboration with horror vet Jason Blum and his Blumhouse Productions (Get Out). The dark comedy centers on three siblings who move into a new house haunted by all manner of beings. Robert Ben Garant (Night at the Museum, The Pacific Rim) is writing the film, with DreamWorks Animation’s Damon Ross producing and Blum as executive producer. 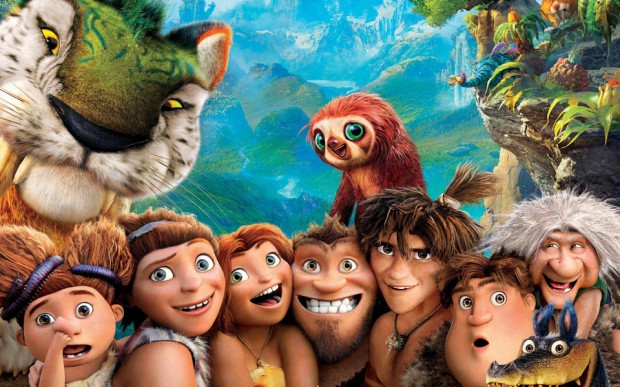