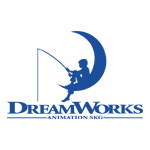 First-quarter revenues were up over last year for DreamWorks Animation, which nonetheless reported a net loss of $54.8 million for the quarter including the impact of its recent restructuring moves.

The company took a $31.9 million pre-tax charge from its January restructuring plan, which included the closure of its PDI facility in Redwood City, Calif., and staff reductions.

In a statement, CEO Jeffrey Katzenberg says the box office success of its March 27 theatrical release Home bodes well for the company’s future

“While 2015 is a transitional year for us, the worldwide box office performance of Home serves as early evidence that the changes we’re making in the core feature animation business are working,” said  Katzenberg. “In addition, last Friday, our television series All Hail King Julien won the Emmy Award for Outstanding Children’s Animated Program.” Katzenberg added, “This recognition highlights the extraordinary talent and high quality of their work being done at the studio today and we couldn’t be prouder.” 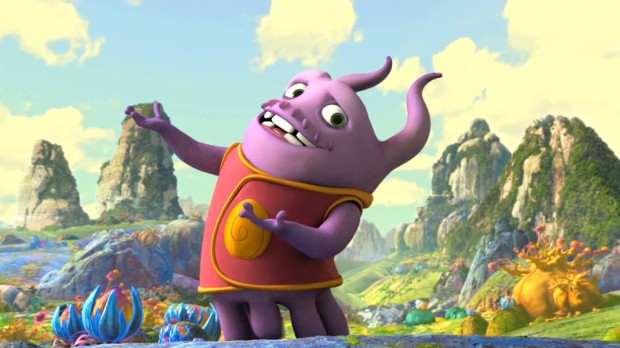