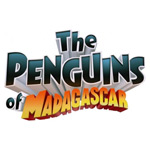 During the DreamWorks Animation panel at Comic-con on Thursday (July 12), Madagascar 3 director Tom McGrath let it slip that the studio is working on a Penguins of Madagascar movie, slated for 2015. In addition to McGrath, panelists were Bill Damaschke, Chief Creative Officer of DreamWorks Animation; James Baxter, supervising animator for The Croods; and Patrick Hanenberger, production designer for Rise of the Guardians. EW’s Anthony Breznican moderated the panel. Damaschke also revealed at that Kung Fu Panda 3 is also in the works.

The packed room was also treated to a first look at the studio’s 2013 feature The Croods, which centers on a family of caveman, who are forced to explore the outside world after their home is destroyed. Damaschke pointed out that the family will meet a fellow named Guy, voiced by Ryan Reynolds, who is a different kind of person because he has ideas.

After showing clips from Madagascar 3: Europe’s Most Wanted and the new trailer from the holiday pic Rise of the Guardians, Damaschke also revealed a few tidbits on the movie Me and My Shadow, which mixes CG and traditional animation, and is now slated for a March 2014 release date.

Josh Gad (Book of Mormon) Bill Hader (SNL) and Kate Hudson (Almost Famous) are part of the voice cast for the movie, which will be directed by Alessandro Carolini and produced by Melissa Cobb. Hader will be the voice of Stan, a shadow who longs for a more exciting life than being attached to a wallflower named Stanley Grubb (Gad). When a crime in the shadow community puts both of their lives in danger, Stan is forced to take control of Stanley, thrusting both of them into an adventure featuring a dark villain, who intends to lead a rebellion to take over the human world. Hudson will voice Grubb’s potential love interest in the real world. 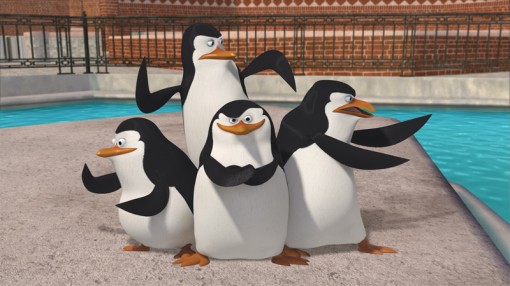