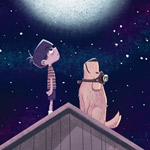 Accomplished Disney animator Leo Matsuda, who wrote and directed the Head vs. Heart themed short Inner Workings which screened ahead of Moana in 2016, has sold two feature film projects to DreamWorks Animation. One is a children’s book adaptation, while the other is an original concept inspired by folklore.

Matsuda’s feature directorial debut will be Sputnik, based on the book Sputnik’s Guide to Life on Earth by Frank Cottrell-Boyce. Released last year by Walden Pond Press, the story centers on a kid named Prez who has gotten very good at making lists to help his forgetful grandpa. Removed to a foster home, he’s surprised one day to find Sputnik at his door — a telepathic alien who looks like a dog. Prez is recruited for Sputnik’s mission: Come up with 10 reasons why Earth shouldn’t be destroyed. Janet Zucker (First Knight) is one of the producers.

The second feature is titled Yokai Samba, to be written and directed by Matsuda based on his original idea. Details are under wraps, but the story is reportedly inspired by a folktale coming-of-age story the director heard in his youth which has Brazilian and Japanese influences. DreamWorks Feature Animation Group president Chris DeFaria and development executive Chris Kuser (The Croods, Bee Movie) will oversee the project.

In addition to Inner Workings, Matsuda directed the short PreKissToric Times (2008). He was a character layout artist on The Simpsons Movie (2007) before his several-year engagement with Disney, where his story artist credits span Wreck-It Ralph (2012), Big Hero 6 (2014) and Zootopia (2016). 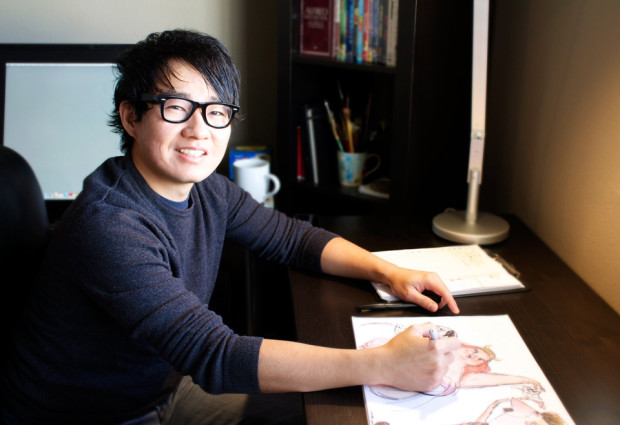 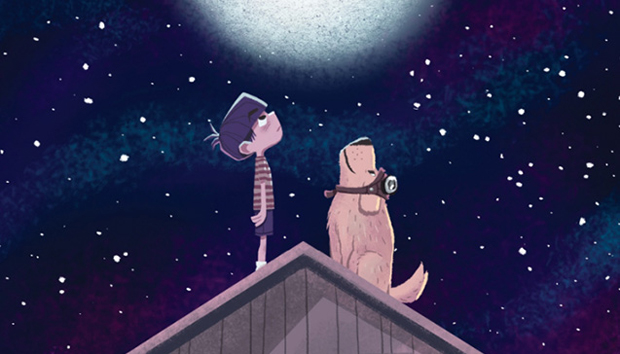 Sputnik’s Guide to Life on Earth