It’s a wrap! 20th Century Fox will be the next releasing partner of DreamWorks Animation, it was announced today for the next five years. According to the new distribution deal, Jeffrey Katzenberg’s studio will release its animated through Fox (2013-2017) after its deal with Paramount expires at the end of this year. Fox will market and distribute the projects in domestic and global markets. According to The Hollywood Reporter, Fox will take an 8 percent fee in traditional markets, including worldwide theatrical, home video and international television. That matches the deal DWA had with Paramount.

However, the Fox deal also allows DreamWorks Animation to distribute its product in domestic television windows without paying any fees to Fox.

Here is a look at the upcoming features in the studio’s pipeline after Rise of the Guardians, which is the last movie to be released by Paramount (Nov. 1, 2012).

DreamWorks Animation has six movies in the pipeline through 2014, including high-profile projects such as The Croods, Turbo, Mr. Peabody & Sherman, Me and My Shadow and How to Train Your Dragon 2. Paramount will release the studio’s upcoming feature Rise of the Guardians on Nov. 21, 2012. 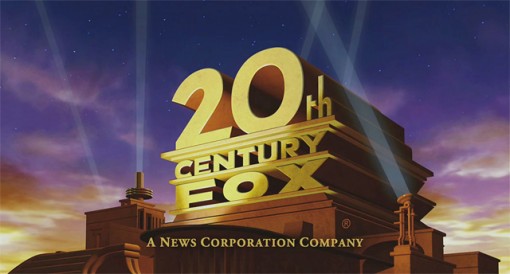 You may also like...
Related Topics:20th Century Fox, DreamWorks Animation, DWA, Fox, How to Train Your Dragon 2, Jeffrey Katzenberg, Me and My Shadow, Mr. Peabody & Sherman, Paramount, Rise of the Guardians, The Croods, Turbo