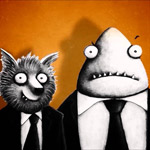 DreamWorks Animation has optioned rights to turn best-selling kids’ graphic novel series The Bad Guys into an animated feature. The Scholastic titles are written and illustrated by award-winning Australian author Aaron Blabey, and follow the adventures of anthropomorphic animals who are tired of their “bad guy” image and try to do good instead.

It was also announced that Etan Cohen (Madagascar: Escape 2 Africa) has been tapped to adapt the tales for the big screen. The project will be executive produced by Blabey, Patrick Hughes of Foundation Management, Jeff Berg of Northside Services, and Damon Ross from DreamWorks. Cohen is best known for live-action comedies such as Get Hard, Tropic Thunder and Idiocracy, but his credits also include hit adult toons King of the Hill, Beavis and Butthead and American Dad!

The Bad Guys, first published in 2015, follows four animal “bad guys”: Mr. Wolf, Mr. Shark, Mr. Snake and Mr. Piranha. Tired of being seen as scary meanies and scaring everyone away, they hatch plans to do good in the world. In the first book, this involves busting hundreds of pups out of a Maximum Security Dog Pound. The sixth book, Alien vs. Bad Guys, comes out later this month.

The deal was negotiated by Foundation Media Partners and Northside Services. 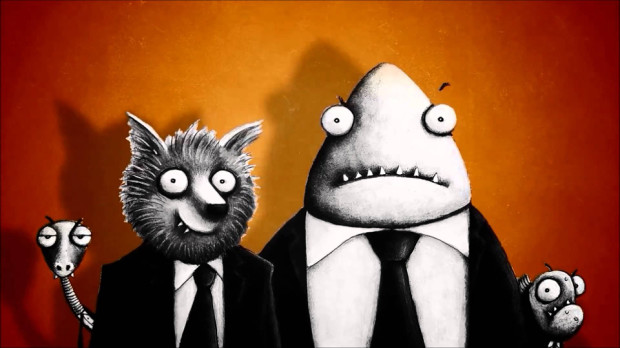 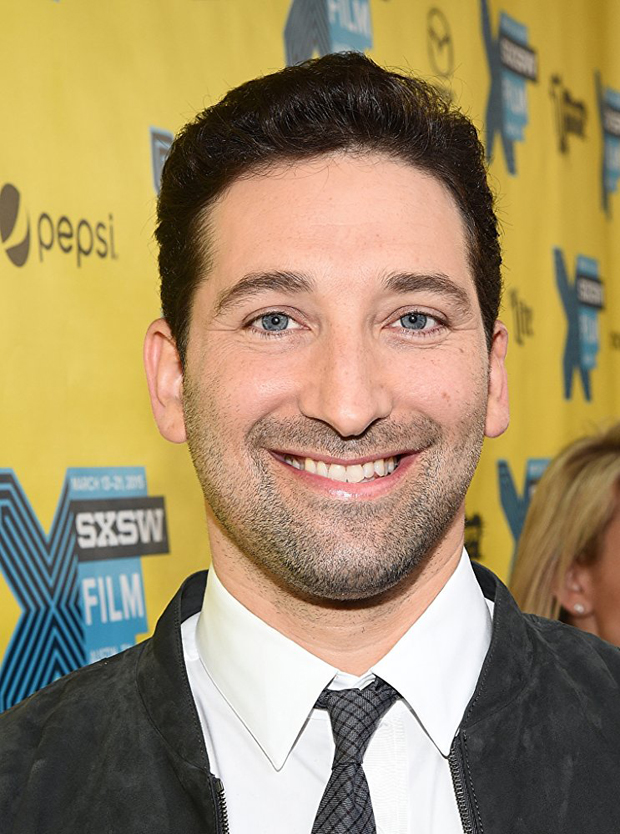