Night Fury Takes Flight on Fox: Fox network announced today it will air DreamWorks Animation’s CG holiday special DreamWorks Dragons: Gift of the Night Fury on December 17 at 8 p.m. The half-hour special is based on the studio’s hit film How to Train Your Dragon–now a solid franchise with two sequels planned plus a spin-off series on Nickelodeon after the first pic grossed half a billion dollars worldwide. As of January 1, DWA and News Corp’s 20th Century Fox will be distribution partners, and studio head Jeffrey Katzenberg has stated his desire to see DWA content on Fox’s primetime–Katzenberg also has said News Corp has “enthusiasm” for his effort to create a branded DWA channel.

Released in 2011 and directed by Tom Owens (Dragons director Dean DeBlois exec produced), the 22-minute special stars Jay Baruchel as Hiccup, Gerard Butler, Craig Ferguson, America Ferrera, Jonah Hill, T.J. Miller, Christopher Mintz-Plasse and Kristen Wiig and revolves around a winter holiday adventure as Toothless takes flight with the help of prosthetic wings to join a mysterious migration of the dragons of Berk, sending Hiccup on a quest to find his faithful friend.

Barco Deal: The studio yesterday announced a strategic alliance with Barco to utilize the company’s Auro-3D sound format in its next 15 feature releases. Auro-3D boasts up to 12 channels and adds a second set of surround speakers higher on the walls and more speakers above the audience to create a more immersive audio atmosphere.

As Variety reports, studio head Jeffrey Katzenberg said during a press event at L.A.’s Pacific Theaters at The Grove (which is equipped with the system) that DWA opted for Auro-3D over the much-touted Atmos format from Dolby because “It’s better. What else do you want?” DWA’s holiday release Rise of the Guardians will be the first feature to utilize the system. Wim Buyens, CEO of Barco’s entertainment division, said it’s possible theaters in some territories may add an upcharge for movie-goers seeking the Auro-3D experience.

3rd Quarter Revenue: In other DWA news, the studio reported it’s third-quarter numbers on Thursday, with a net income of $24.4 million–up from $19.7 million a year ago. Third-quarter earnings were driven by Madagascar 3: Europe’s Most Wanted, which earned $720 million worldwide. Additionally, home entertainment sales for Puss in Boots and Kung Fu Panda 2 also boosted the bottom line. The biggest overall revenue contributor was the companys library product ($50.6 million). The category “other,” including live shows, added $30.1 million. Recent acquisition Classic Media contributed $4 million in revenue, but nothing to the bottom line.

Adding to the good news was a hint from Katzenberg that a third How to Train Your Dragon movie may be in the works (Dragon 2 is set for June 2014) and that the third Kung Fu Panda outing will be a true co-production with Oriental DWA, with roughly on third of the work done in Shanghai. Oriental DWA will launch its first original feature in 2017 with one film per year following. 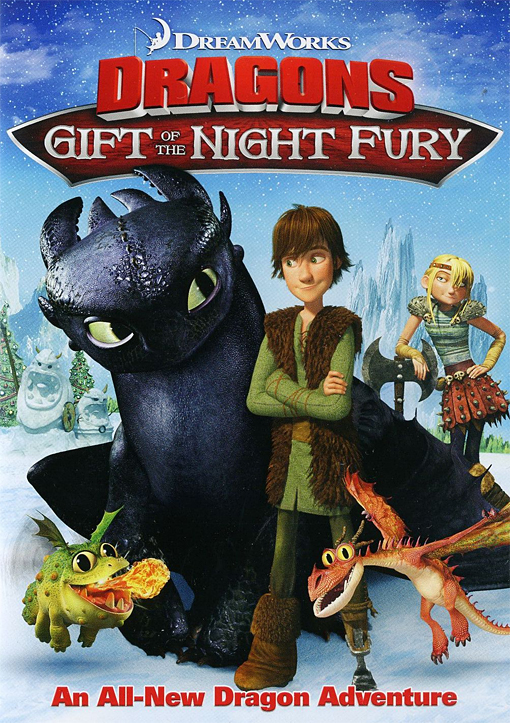