Take a glimpse at the latest magical world to spring from the imagination of Guillermo del Toro with a new featurette for DreamWorks’ Trollhunters, premiering exclusively on Netflix on Friday, December 23.

When ordinary teenager Jim Lake Jr. stumbles upon a mystical amulet on his way to school one morning, he inadvertently discovers an extraordinary secret civilization of mighty trolls beneath his small town of Arcadia. Suddenly destined to play a crucial role in an ancient battle of good and evil, Jim is determined to save the world – right after gym class. 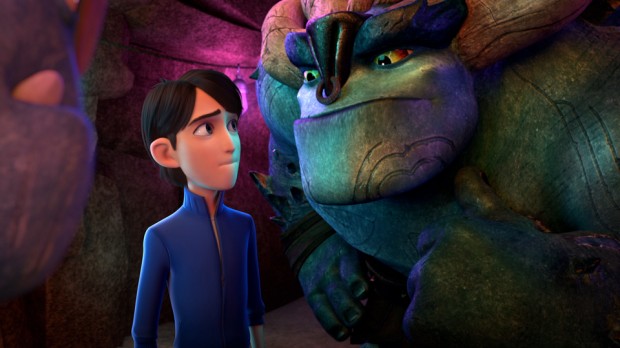 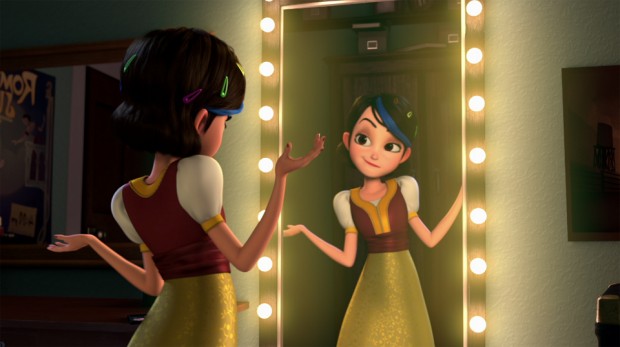 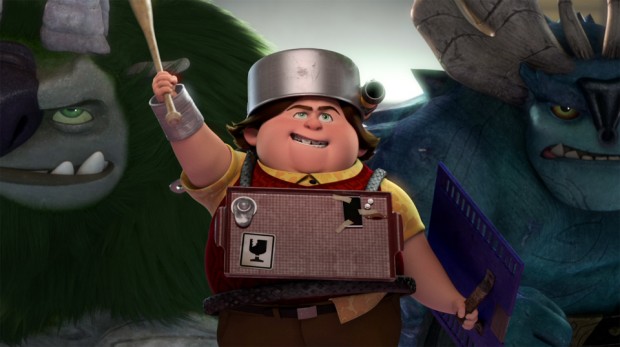