DreamWorks Animation has flipped the release dates for two of its upcoming features, with The Penguins of Madagascar now due out Nov. 26, 2014, and Home pushed back to March 27, 2015.

The Penguins of Madagascar is a big-screen adaptation of the TV series of the same name — itself a spinoff of the three Madagascar features.

Home is an original feature about aliens hiding on Earth and features the voices of Jim Parsons, Jennifer Lopez, Steve Martin and Rihanna.

“We will continue to be as flexible as necessary when it comes to our release dates,” says Dawn Taubin, chief marketing officer at DreamWorks Animation. “We’re confident that this date switch gives both of our upcoming releases the largest opportunity for success.”

The studio’s next feature is How to Train Your Dragon 2, due out June 13. 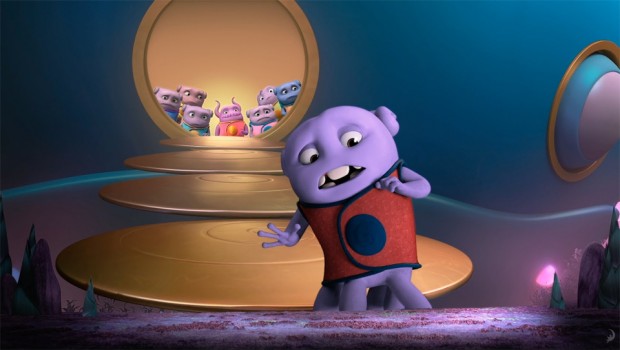 You may also like...
Related Topics:Dawn Taubin, DreamWorks Animation, Home, How to Train Your Dragon 2, Jennifer Lopez, Jim Parsons, Rihanna, Steve Martin, The Penguins of Madagascar