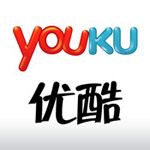 DreamWorks Animation will make the original Kung Fu Panda and its 2011 sequel available online in China, through the country’s biggest streaming site, Youku.com. The deal is the first time the studio’s movies will be available online in China. Consumers can watch the films on Youku’s premium on-demand service for less than $1.Both movies will then premiere on Youku’s Hollywood Movie Channel after the paid viewing window closes.

Two months ago, Warner Bros. also made a pact with Youku to stream 450 of the studio’s movies, including the Harry Potter and Lord of the Rings series with Chinese subtitles, on its website for a charge of 46 cents to 77 cents.

Youku listed on the NYSE in December. Earlier this month, Youku reported its second quarter revenue nearly tripled from a year earlier, though it continued to operate at a loss.

The Kung Fu Panda movies have grossed more than $1.25 billion worldwide to date. Kung Fu Panda 2 has made over $92 million in China this year, a remarkable task considering the movie’s subject matter addresses subjects that have been the terrain of Chinese filmmakers in the past. 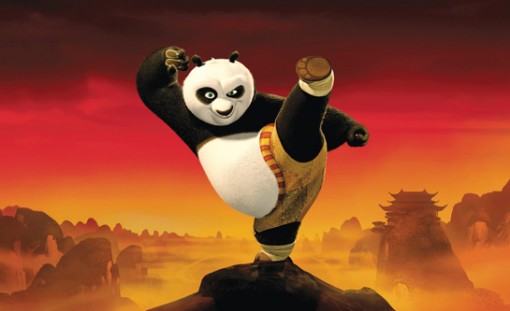 “It is particularly satisfying that Chinese audiences have responded so enthusiastically to the cultural references within our franchise, and we look forward to making both Kung Fu Panda movies available to more and more consumers in China through Youku,” said Kelley Avery, DreamWorks Animation head of worldwide franchise strategy and distribution.

In related news, Beverly Hills-based RealD also announced that it will partner with  Beijing’s SAGA Luxury Cinema Management Co. to bring 100 3-D-capable auditoriums to the Chinese theater chain. According to SAGA, the company plans to install RealD 3-D technology in up to 20 theatres around the country within three years.