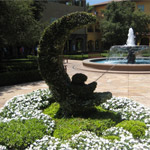 DreamWorks Animation was snubbed by the Oscars this year, but studio head Jeffrey Katzenberg can raise his head up high for leading the only Hollywood studio in Fortune magazine’s list the best places to work in the U.S. this year. The Glendale, Calif-based studio, which has 2,350 employees, was 12th best place to work on Fortune’s list. The studio has been on the list for the last five years, moving up from 47th in 2009 to its highest ranking of sixth in 2010. Last year, the studio placed 14th. Google took the number-one spot on the list once again. Compiled in conjunction with the Great Places to Work Institute, the survey is based on employee surveys and takes into account perks and job growth, among other factors.

“We are incredibly proud to be named to Fortune’s 100 Best Companies to Work For list, for the fifth consecutive year,” said Dan Satterthwaite, DreamWorks’ head of human resources. “We see this recognition as a validation of how and why DreamWorks Animation continues to attract talent from around the world, making us a top employer in Los Angeles, in California, and in the U.S.”

DreamWorks offers a unique workspace with a collegial, artist-friendly atmosphere, with employees that hail from 40 different countries. Among the glorious benefits of working at the studio are a full-time doctor’s office, yoga, art and sculpture classes, screenings, free meals for all employees, game rooms and a college campus-style environment with waterfalls and koi ponds. These perks are almost unheard of at other work places during these tough economic times. Way to go, Jeffrey! 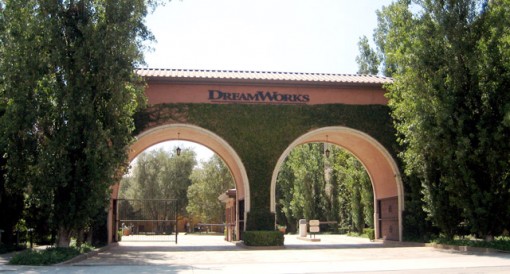 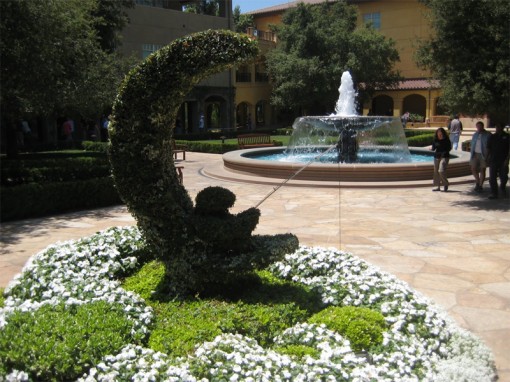