DreamWorks Animation might consider changing its motto to “always a bridesmaid, never a bride” after merger talks with Hasbro halted Friday after the toymaker’s stock slid on news of the talks.

Hasbro stock fell 6.1 percent after the merger talks became public, with analysts questioning both the logic of the move and DreamWorks’ steep asking price. Once word slipped out that talks had halted, Hasbro stock rebounded 2.7 percent.

Whether the merger is completely off the table or just temporarily on hold is unclear.

Japanese company Softbank was just a few months ago looking into acquiring DreamWorks Animation, with talks being called off shortly after they became public. 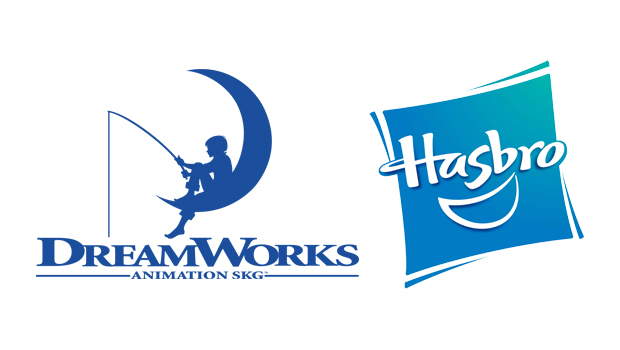 You may also like...
Related Topics:DreamWorks, DreamWorks Animation, Hasbro, SoftBank