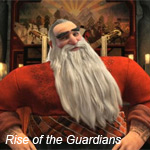 Santa, Easter Bunny, the Tooth Fairy and the rest of the gang had a great weekend at the box office as DreamWorks’ Rise of the Guardians became the number one international feature, taking in $26 million from 58 territories, bringing its overall cume to $90.5 million after four weeks. Helmed by Peter Ramsey, the movie also climbed back to the No. 2 spot in the U.S., making $10.5 million in 3,639 theaters, bringing its domestic gross to $61.9 million total.

Here are some of the other box office results for animation and vfx-related features for the weekend of December 9th: 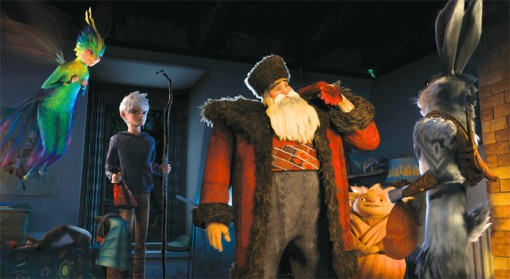