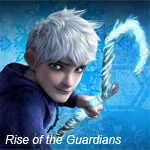 The long Thanksgiving weekend was good to DreamWorks Animation and the band of legendary childhood heroes featured in Rise of the Guardians. Directed by Peter Ramsey, the much-anticipated pic, which rated 74% on the rottentomatoes.com review site, brought in an estimated $32.6 million at the box office over the five-day Thanksgiving weekend. The movie also brought in $13.5 million in eight international markets. Guardians is the final DreamWorks Animation title distributed by Paramount. Fox is the toon studio’s new partner for the next five years.

Ang Lee’s effects-laden 3-D pic Life of Pi overperformed in its first weekend at the box-office. The Fox release brought in $30.2 million (and a $22 million three-gross) and looks like a shoo-in for a visual effects Oscar nomination this year. The film features stunning vfx by Rhythm and Hues, BUF, Animal Makers, Crazy Horse Effects, Halon, Legacy, Lola and Moving Picture Company.

Summit’s Breaking Dawn—Part 2 landed in the Number One spot at the box office once again, earning $64 million during the five-day weekend. The final installment of the franchise has earned $227 million domestically and $577.7 million worldwide.

Disney Animation’s 8-bit hero Wreck-It Ralph shows no signs of slowing down as well. The film was able to bring in a three-day gross of $16.8 million and a five-day take of $23 million. Directed by Rich Moore, the film has made $149.5 million domestically and $41.2 million in foreign ticket sales since its release on November 2.

Overall, moviegoers welcomed the wide selection of new movies at the box office, and were able to bring in an overall take of a record $290 million from Wednesday through Sunday (surpassing last year’s $270.5 number). 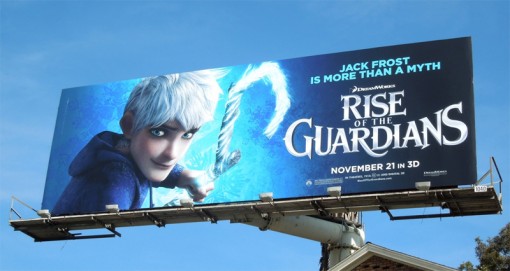