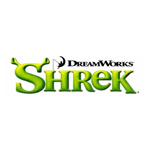 Hot on the heels of the announcement that London will soon boast a Shrek themed amusement park attraction (Shrek’s Far Far Away Adventure), it seems the oger-ific film franchise will soon see another installment. Variety reports that DWA honcho Jeffrey Katzenberg has clearly hinted another Shrek film is in the works, saying…

“We like to let them have a little bit of time to rest, but I think you can be confident that we’ll have another chapter in the Shrek series … We’re not finished, and more importantly, neither is he.”

While critics have noted a decline in storytelling and comedy over the multiple iterations of the fantasy CG series of films, there’s no denying the franchise has been a box-office hit. The original Shrek (2001) brought in $484.4 million worldwide with the sequels only building on that number. Shrek 2 (2004) earning $919.8 million worldwide, Shrek the Third (2007) $798.9 million and Shrek Forever After (2010) $752.6 million. How could ogre voicer Mike Myers or his donkey sidekick Eddie Murphy refuse a fifth outing? 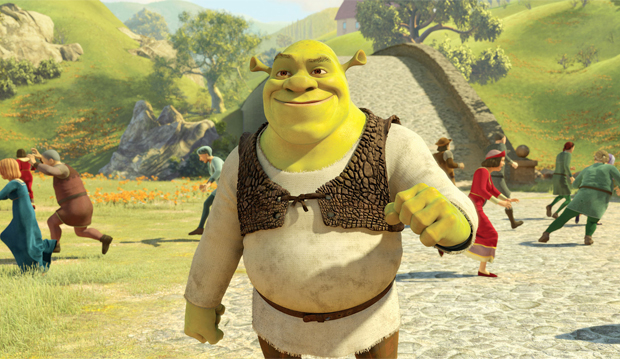