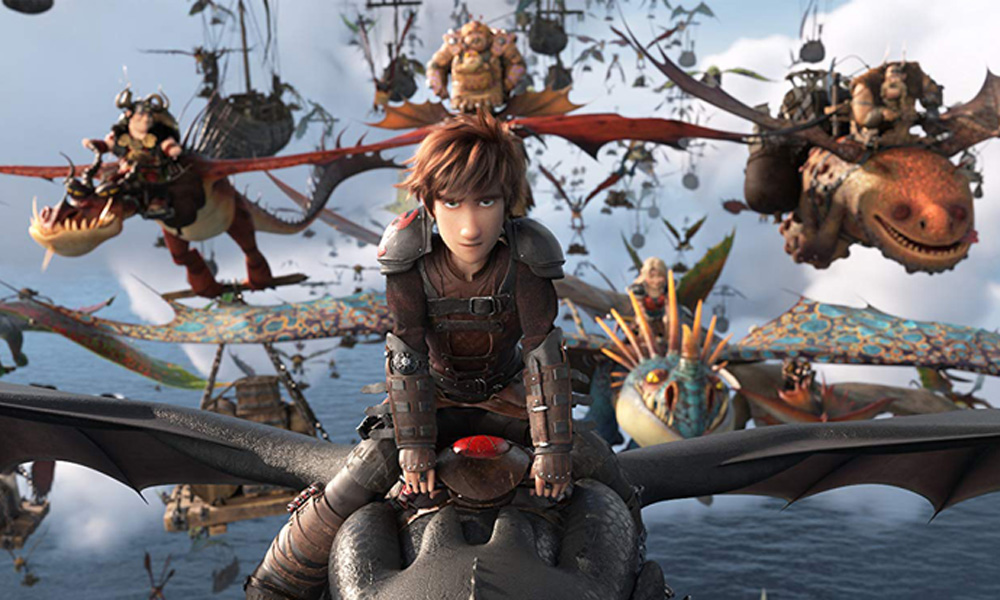 Universal Pictures is toasting the successful launch of How to Train Your Dragon: The Hidden World in Australia and New Zealand, where the highly anticipated latest installment of the hit DreamWorks Animation franchise is kicking off its international rollout during peak summer holiday season in the two countries.

In Australia, The Hidden World is estimated to have taken A$2.144 million (US$1.5 million) for Thursday from 286 locations, ranking No. 1. It is DreamWorks Animation’s biggest opening in Aus of all time, surpassing Shrek 2, as well as the third-biggest animated feature opening day of all time, the second-biggest January opening day, and tops out openings for the rest of the franchise at more than four times the premiere take of How to Train Your Dragon 2.

In New Zealand, the film marked DWA’s second-biggest opening (behind Shrek 2), and again has claimed third-biggest animation and second-biggest January opening day titles. It is likewise the biggest Dragons debut in the country, earning more than three times the take for Dragon 2. The Thursday estimate is NZ$260,773 (US$173,466) from 90 locations.

DWA’s 36th feature, How to Train Your Dragon: The Hidden World will hit screens in 48 international markets ahead of its U.S. release on February 22, including Brazil, Italy, Mexico, the U.K. & Ireland, France, Germany, South Korea and across Southeast Asia.

Synopsis: Now chief and ruler of Berk alongside Astrid (America Ferrera), Hiccup (Jay Baruchel) has created a gloriously chaotic dragon utopia. When the sudden appearance of a female Light Fury coincides with the darkest threat their village has ever faced, Hiccup and Toothless must leave the only home they’ve known and journey to a hidden world thought only to exist in myth. As their true destinies are revealed, dragon and rider will fight together — to the very ends of the Earth — to protect everything they’ve grown to treasure,