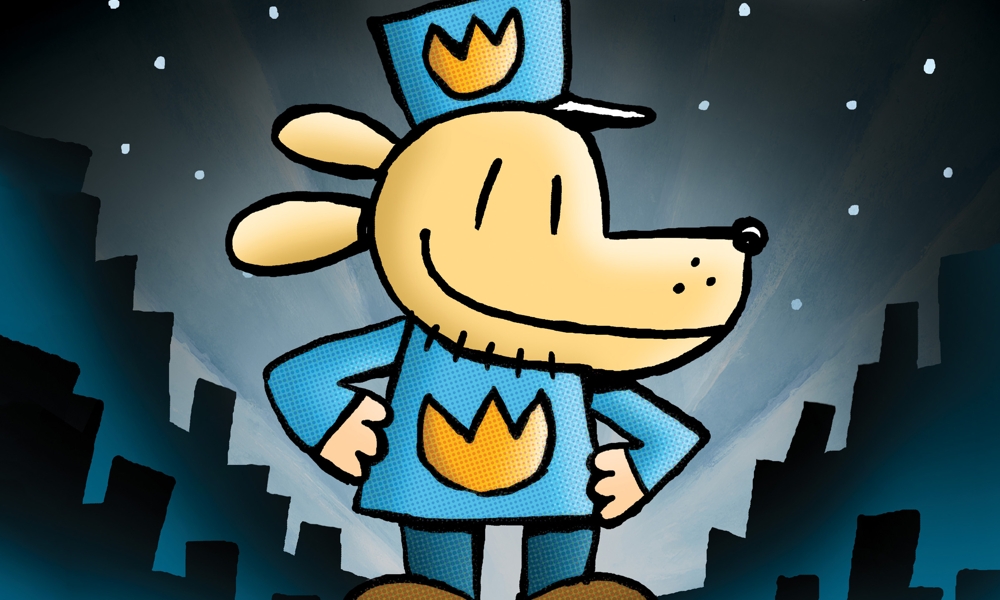 DreamWorks Animation has optioned the rights to Dog Man, the #1 global bestselling series by author and illustrator Dav Pilkey (Captain Underpants), and is currently developing a feature film based on the series.Peter Hastings (Animaniacs, Pinky and the Brain) is attached to direct.

“As his readers all over the world know, Dav Pilkey is truly one of the most creative and talented storytellers of his generation,” said Kristin Lowe, Chief Creative Officer, Features, DreamWorks Animation, “And Peter Hastings is just the right person to bring this iconic character to the big screen and the legions of fans who are all eagerly awaiting the adaptation.”

Hastings, a six-time Emmy Award and Peabody winner, joined DreamWorks Animation in 2011, where he worked on DWA TV programs such as the Emm- winning Kung Fu Panda: Legends of Awesomeness and The Epic Tales of Captain Underpants, on which he worked closely with Pilkey.

“I am humbled and grateful to once again work with the brilliant Peter Hastings and the outstanding team at DreamWorks Animation,” said Pilkey.

Hastings enthused,“This is my second project based on Dav Pilkey’s books and I’m very excited to take his funny, clever, emotional and ultimately inspirational Dog Man and make it move! Not just by telling the story, but by absorbing and building on his great sensibility, bringing it to the screen with deep respect to his gazillion fans — ’cause I’m one of them.”

Published by Scholastic, the Dog Man series follows the hilarious adventures of the “Supa Buddies”: Dog Man, a lovable canine superhero, and his friends Li’l Petey, a curious kitten who embodies love, optimism and hope, and 80-HD, a robot who expresses himself best through his art. With Pilkey’s trademark humor and heart, the books explore universally positive themes including empathy, kindness, persistence, becoming a better version of one’s self and the importance of doing good. The unique style of the Dog Man graphic novels is intended to encourage the love of reading and creativity in kids.

The newest book in the series, Dog Man: Grime & Punishment, was published on September 1 by Scholastic. It became the #1 bestselling book overall for its first week in the U.S. and Canada and swept the top spots on USA Today, The New York Times, The Wall Street Journal, Publishers Weekly, Indie Bound, Toronto Star and The Globe and Mail bestseller lists.

All nine books in the Dog Man series released to date have clinched the #1 spot on the bestseller list. Since the first book launched to critical acclaim four years ago, the series has nearly 40 million copies in print to date and has been translated into 40 foreign languages. Scholastic will publish the 10th book in the series, Dog Man: Mothering Heights, on March 23, 2021.

Pilkey has written and illustrated a number of bestselling and award-winning children’s books, including the Caldecott Honor-winning picture book The Paperboy and the Captain Underpants series which has sold more than 90 million copies worldwide. Pilkey’s first-ever graphic novel, The Adventures of Super Diaper Baby, a spin-off of the Captain Underpants series, was published nearly 20 years ago and was an instant national bestseller. Pilkey’s most recent graphic novel series, Cat Kid Comic Club, launched this month to critical acclaim.

On the film side, DreamWorks Animation previously collaborated with Pilkey on 2017’s Captain Underpants: The First Epic Movie, which grossed more than $125 million globally.

Hastings is represented by The Gotham Group. 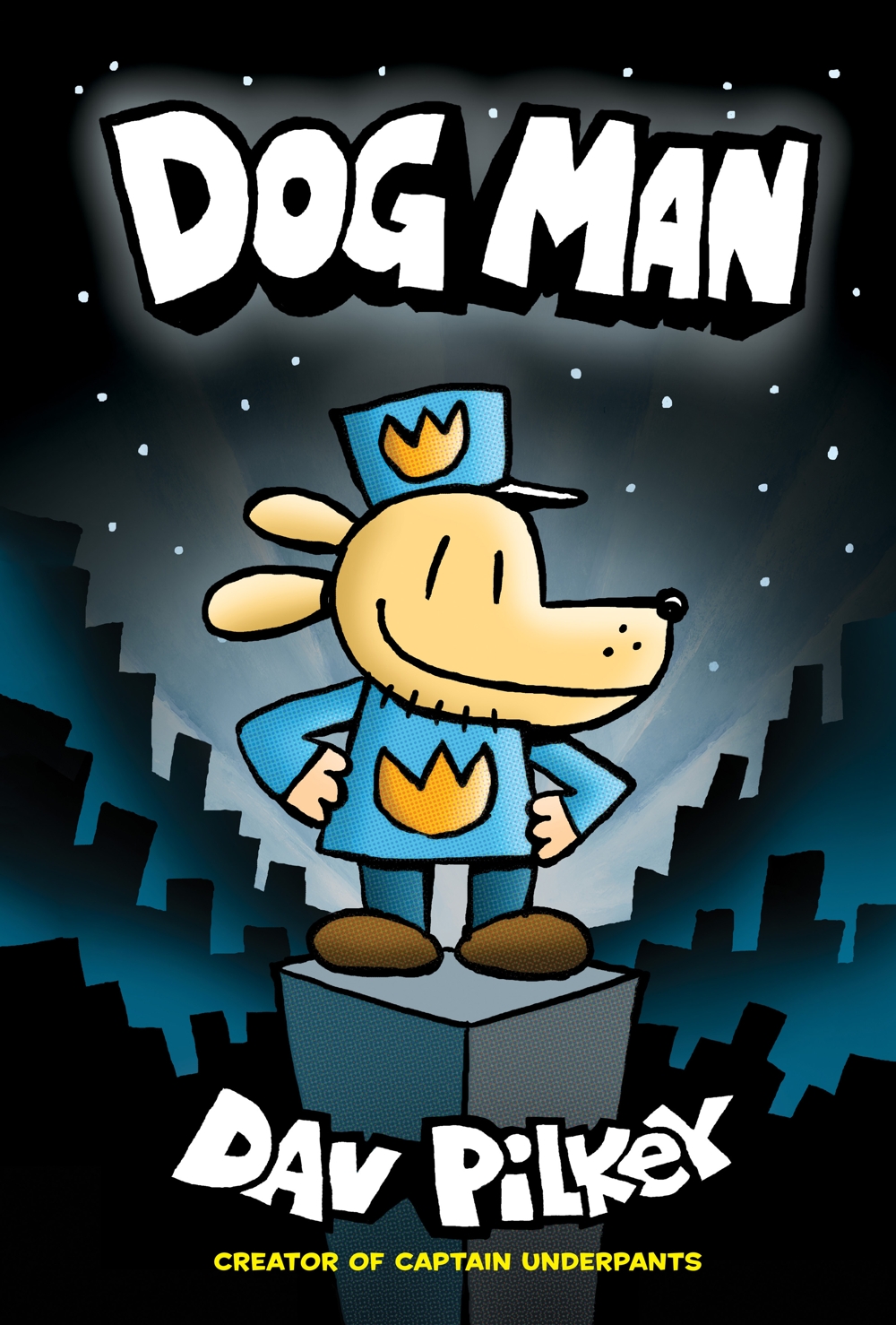 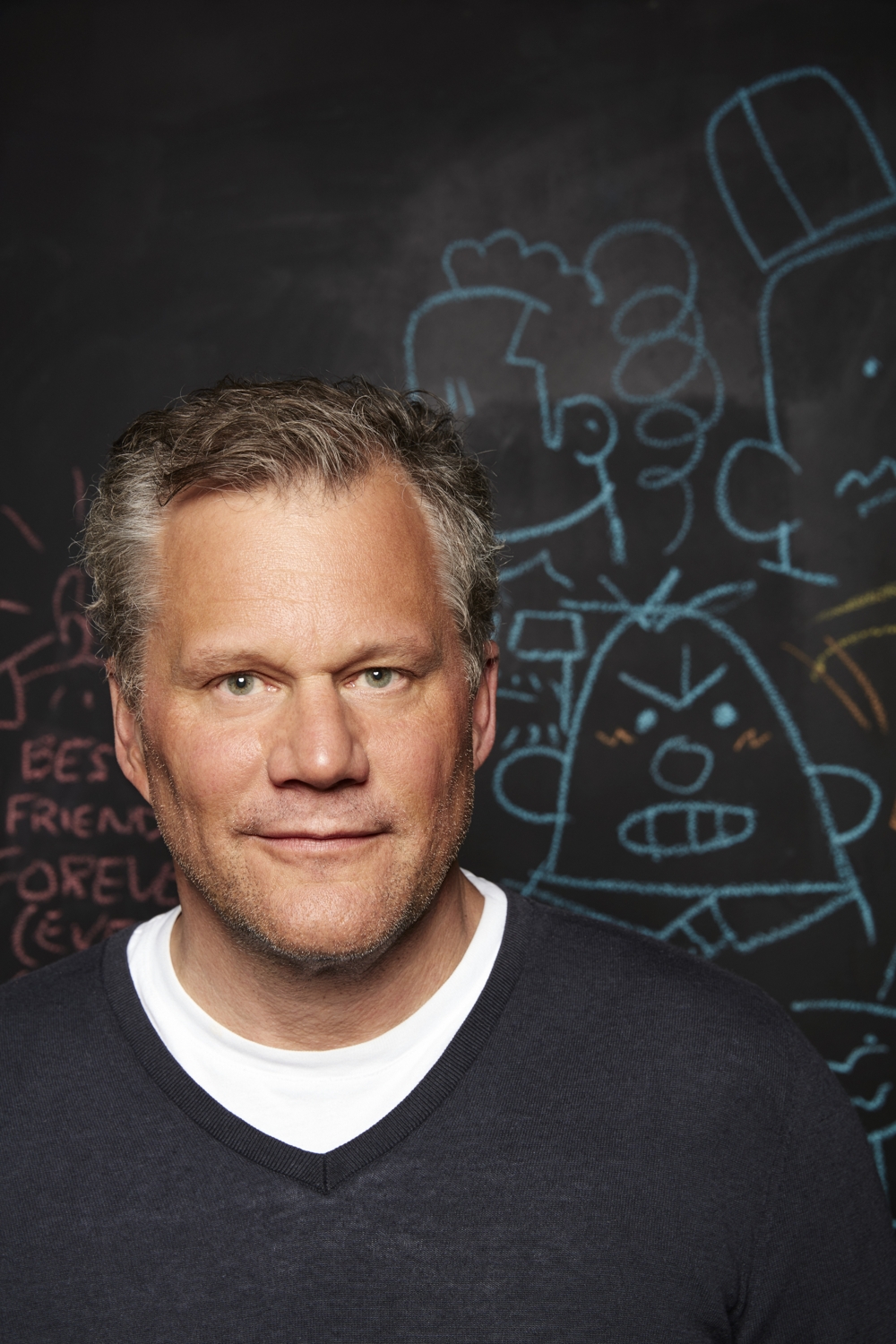