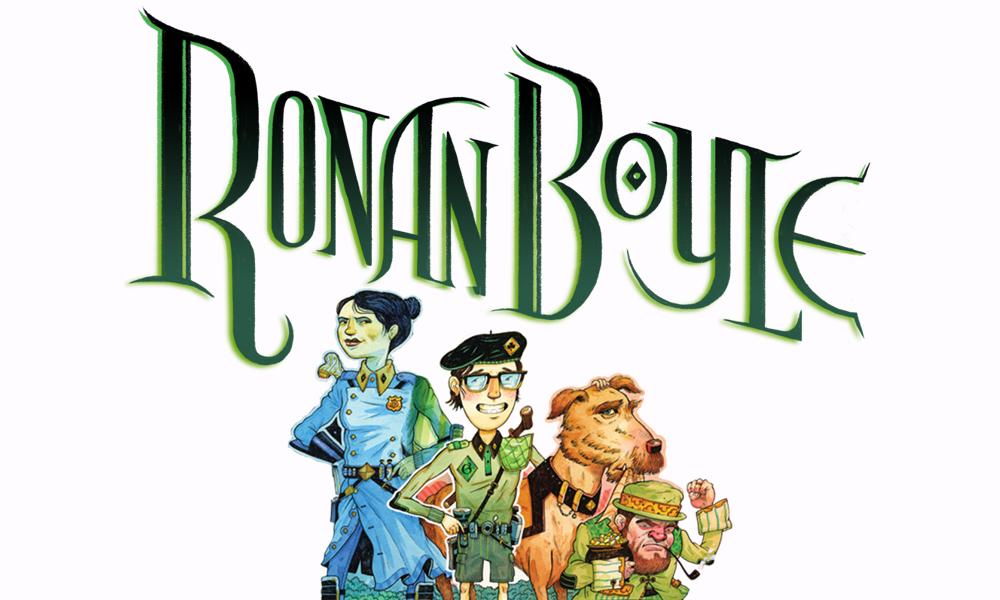 Ronan Boyle and the Bridge of Riddles

Tom Lennon’s New York Times bestseller Ronan Boyle and the Bridge of Riddles is being magicked into an animated adventure-fantasy through DreamWorks Animation. Now in development, the project will be helmed by Irish director Fergal Reilly (The Angry Birds Movie), who has an overall deal with the studio.

Published last year, Ronan Boyle and the Bridge of Riddles is a tongue-in-cheek middle grade adventure which follows the titular teenage recruit to the Garda Special Unit of Tir Na Nog — an elite division of the Irish police dedicated to supernatural incidents involving trolls, changelings, leprechauns and other mystical menaces. In the first book, Boyle must survive the Unit’s harrowing training in shillelagh combat and weaponized poetry before tackling his first case when the team is sent to investigate a harpy sighting.

Bridge of Riddles was followed in March of this year by a second installment, Ronan Boyle and the Swamp of Certain Death. Both Amulet Books titles were illustrated by John Hendrix

Actor-screenwriter Lennon (Night at the Museum films) is penning the script based on his debut book series.

In addition to directing Sony Picture Animation/Rovio’s The Angry Birds Movie, Reilly has a long list of art department credits with top animation studios, including storyboarding for Sony’s Hotel Transylvania, The Smurfs and Cloudy with a Chance of Meatballs as well as Disney’s Pooh’s Heffalump Movie and Warner Bros.’ Osmosis Jones, The Iron Giant and Space Jam. He is attached to direct Pete & Goat for Allegiance. 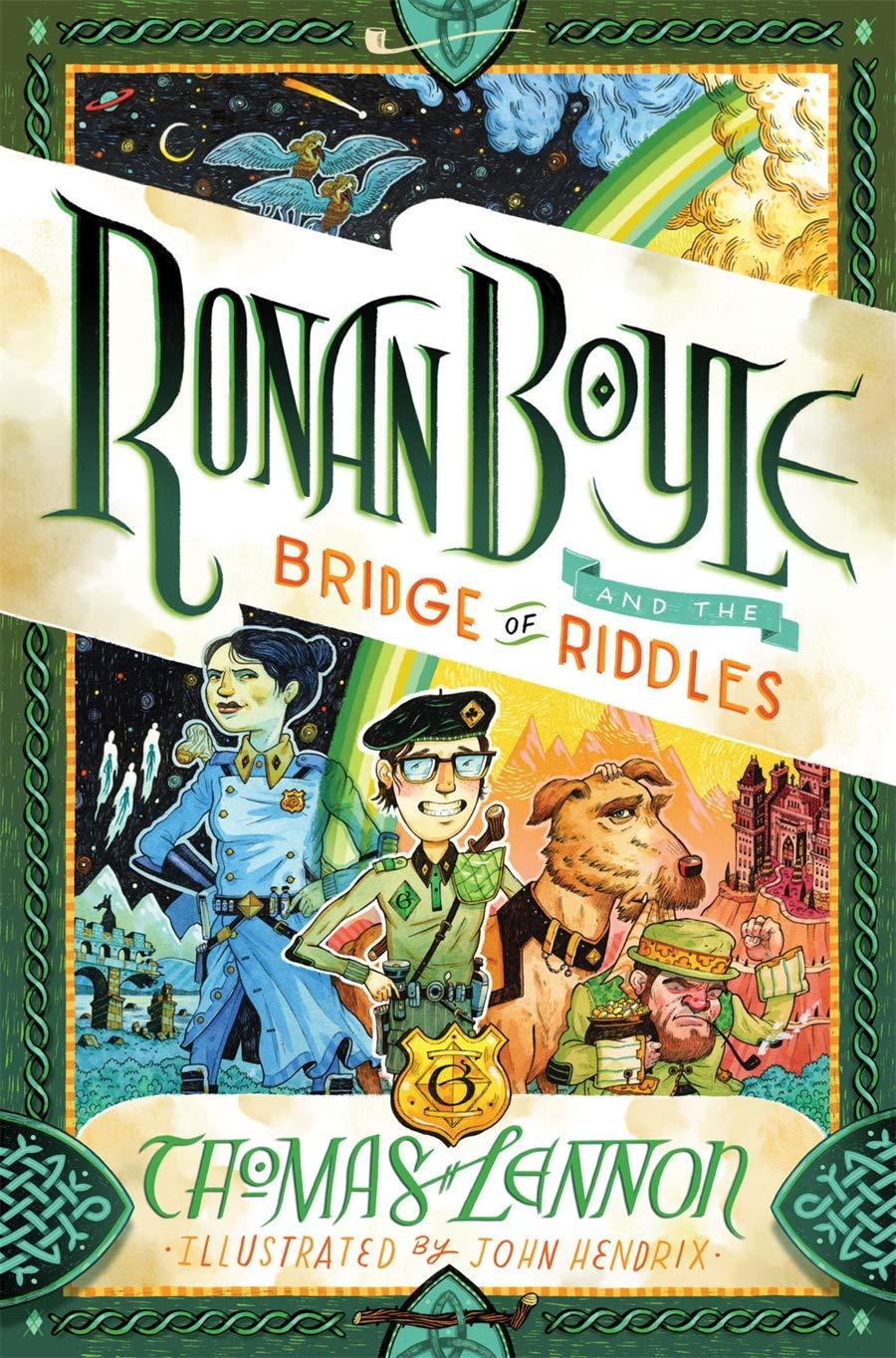 Ronan Boyle and the Bridge of Riddles