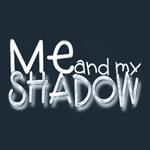 Josh Gad (Book of Mormon) Bill Hader (SNL) and Kate Hudson (Almost Famous) are part of the voice cast of Me & My Shadow, the Nov. 2013 animated fantasy from DreamWorks Animation.

The pic will be directed by Alessandro Carolini, who was the head of story on How to Train Your Dragon and produced by Melissa Cobb (Kung Fu Panda 2). Tom J. Astle and Matt Ember are rewriting the screenplay, which was originally drafted by Steve Bencich and Ron J. Friedman. Former Disney director Mark Dindal (Chicken Little, Emperor’s New Groove) was originally tapped to direct the project, but he has been replaced by first-time helmer Carolini.

Hader will be the voice of Stan, a shadow who longs for a more exciting life than being attached to a wallflower named Stanley Grubb (Gad). When a crime in the shadow community puts both of their lives in danger, Stan is forced to take control of Stanley, thrusting both of them into an adventure featuring a dark villain, who intends to lead a rebellion to take over the human world. Hudson will voice Grubb’s potential love interest in the real world. 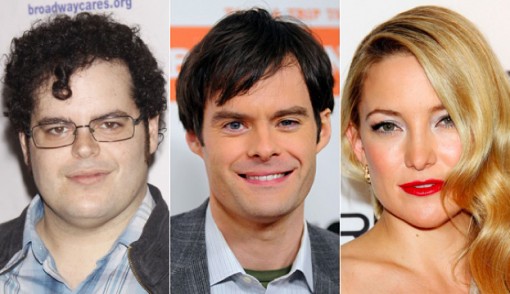 The good news for traditional animation lovers is that the shadow world of the movie will be hand-drawn while the human universe is going to CG. Me & My Shadow will be released on Nov. 13, 2013.