Another major animation house is getting back to the medium’s theatrical cartoon roots, as NBCUniversal’s DreamWorks Animation has launched DreamWorks Shorts. Like similar set-ups at other big name studios, the program will seek to nurture and develop artistic talent, storytelling skills and new technologies.

The first project in the pipe is Bird Karma, directed by longtime supervising animator William Salazar (Kung Fu Panda, Monsters vs. Aliens), which will debut ahead of the Japanese release of The Boss Baby next spring before touring select international and US festivals.

The program was put in place by new DWA President Chris DeFaria after he was appointed in January. DeFaria and his creative team reviewed more than 25 pitches from studio employees, selecting eight for active development. Three shorts will be released in the next year and a half: Bird Karma; Marooned by Andy Erekson (story artist, How to Train Your Dragon 3, Trollhunters); and an untitled short by animators Pierre Perifel, Liron Topaz and JP Sans.

DeFaira said in a statement: “The pitch process was incredible. DreamWorks is truly an artists’ enclave and we were all blown away by the immense talent at the studio. There were personal stories, comic sketches, gorgeous concept art and simple pencil tests — some were 2D, most were 3D — and even one stop-motion pitch; but taken together the collection demonstrated a level of inventiveness, story-sense and innovation that surprised and delighted all of us. The criteria for selection was primarily artistry and entertainment, but we were also on the lookout for ideas that could challenge our technology and explore innovative methods of storytelling.” 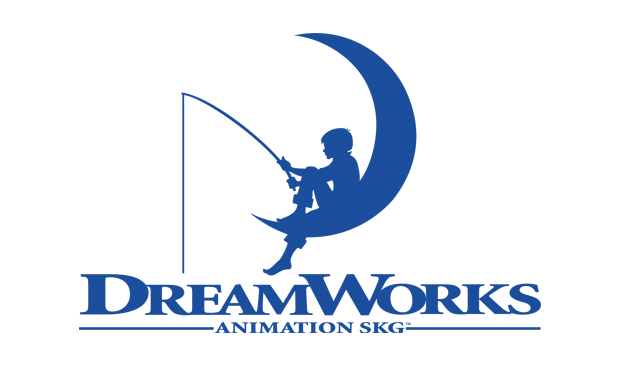