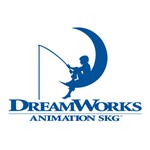 DreamWorks Animation is planning to launch a facility in Shanghai to produce animated content for the Chinese market, reports Variety.

The company is looking for applicants to fill various posts at the venture, including that of president. The studio has tapped L.A.-based recruiter RSR Partners to handle hiring duties. 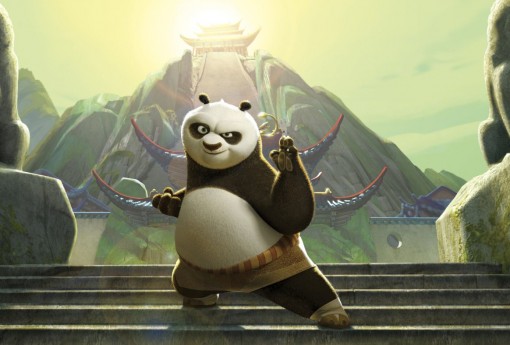 Last month, DreamWorks signed a deal with Youku.com, the Chinese distributor of  online videos to handle its Kung Fu Panda movies. The franchise has done remarkable well in China: The first outing brought in close to $15 million, while the sequel set more box office records and has generated over $92 million in the country.  The Chinese box office rose  64% in 2010,  totaling $1.5 billion in revenues.