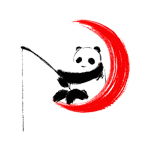 The complex will be called the Dream Center, and will include an IMAX theater, a venue for red carpet events and festivals, and an entertainment district modeled on London’s West End.

It also will house the film production facilities of Oriental DreamWorks, a joint venture between DreamWorks Animation and Chinese partners. It is expected to produce Kung Fu Panda 3 and a slate of other film, TV and online properties.

It is housed at a former cement factory near the site of the 2010 Shanghai Expo. 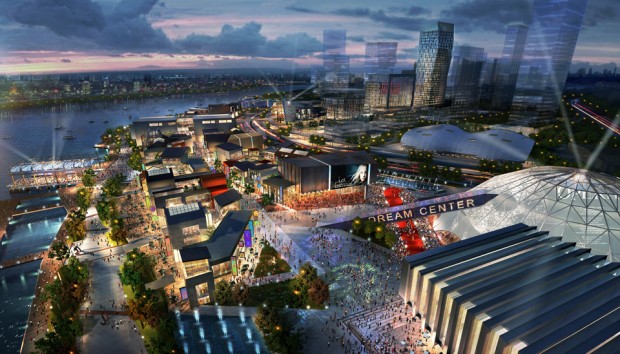