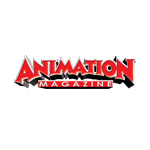 Animated documentary 25 April recreates the stories of those who fought the iconic WWI battle that proved definitive for New Zealand and Australia.

Last year was the centennial of the Gallipoli campaign, a key World War I battle fought in Turkey by Australian and New Zealand military forces trying to assist the Allies in gaining a sea route to Constantinople. The battle devastated the Australian and New Zealand forces — the depth of the losses prompting the citizens of those nations to start thinking about determining their own future independent of the British monarchy.

The battle has been extensively documented Down Under, but never as in veteran documentary director Leanne Poole’s feature 25 April — her first animated project. Named for the day the nation’s forces joined the battle, Pooley’s film vividly and creatively brings the reality of the battle and the high cost paid by its participants to cinematic life with devastating effect.

The film played at the 2015 Toronto Film Festival and in the feature competition at Annecy 2016. A short theatrical run in Los Angeles in October precedes wider release plans for the movie, and gave us a chance to catch up and chat with Pooley about the movie.

Animation Magazine: What attracted you to this material?

Leanne Pooley: 2015 was the 100th anniversary of the Gallipoli campaign, so there was a view that it was a good time revisit the story. It also struck my producer, Matthew Metcalfe, with whom I’d made my previous film Beyond the Edge, that given the importance of Gallipoli on the New Zealand national psyche it was odd a feature film had never been made about it here.

Animag: At what point did you decide to make this with animation? What were the influencing factors in that decision?

Pooley: It was decided to make the film an animated documentary from the very beginning. Both Matthew Metcalfe and I were big fans of Waltz With Bashir and we thought we might be able to use similar techniques on our film. There have been many documentaries made in New Zealand about Gallipoli, animation gave us the opportunity to tell the story in a completely new way. If I’m honest I wouldn’t have been interested in the project had it NOT been animated.

Animag: How did you make the movie? Where did you find the individual accounts of the event used for the narration? What processes did you use to create the animation?

Pooley: My research team, headed by Keiran McGee, and I spent a year reading diaries, memoirs, and letters written by young men and women who served at Gallipoli. After we chose the six individuals we were going to use, my editor and co-writer Tim Woodhouse and I turned their written accounts into interviews. The interviews stuck closely to the words as they were written in the diaries. I then cast six actors to play the real people and I interviewed them as I would in a traditional documentary. The actors wore the Vicon Cara motion capture rig and we used the data recorded to animate the interviews, bringing those who served in Gallipoli back to life as it were.

We then cut these interviews into what was a little like a 90-minute radio doc. Around the interviews, as per a traditional documentary, there were scenes that illustrated the stories being told. We storyboarded every one of these scenes, creating an animatic of the movie. The animators themselves worked with me on the storyboards so it was a collaboration throughout.

Once we completed the animatic animation began. Every background (aside from on the hospital ship) was drawn by hand and a number of techniques (2D and 3D) were used to animated the action interspersed between the motion capture interviews.

Animag: How did you decide on the visual style of the animation?

Pooley: I wanted the film to have a grown up feel, I didn’t want it to look in any way like a children’s cartoon. I decided very early on that it should have a graphic novel feel and that was the remit through out. I wanted to embrace the fact that the film was animated, my main note was that we should see the brush strokes, as it were. With that in mind there are scenes that are realistic and stick closely to the archive footage that exists. Alongside these, and because we were animating, I was able to use fantastical imagery to explore visual metaphor. As a filmmaker this was incredibly exciting. I didn’t want to over do it and thus undermine the impact of the more surreal imagery, but where I thought the story warranted it I told the animators to embrace their inner Salvador Dali. These moments punctuate the film and I believe allow the audience to find a deeper meaning in what was a hellish scenario.

Animag: Who animated the movie? How long did it take to complete?

Pooley: From writing the treatment to it’s premiere at the Toronto International Film Festival was under two years! The film was animated entirely by Flux Animation Studios in Auckland.

Animag: What was the most unexpected aspect for you of working in animation on this movie?

Pooley: What I hadn’t expected was that the animators would approach each scene just like an actor would. If I said I needed a soldier to walk along the beach, my Animation Director would want to know where that soldier was going. Was he in a hurry? Was it hot? Basically what his his motivation was. Coming from a documentary background I found this hard work at first but I soon learned that if the “characters” in my film were going to behave in a truthful manner, these questions really needed to be answered!

Animag: Do you expect to work in animation again? Why?

Pooley: I would love to work in animation again. I really enjoyed the process; the discipline (we couldn’t afford to animate a whole pile of scenes we weren’t going to use), the slow unfolding of the work itself, and the creative smorgasbord that enabled me to explore themes and ideas I would otherwise struggle to illustrate. It was a wonderful experience! 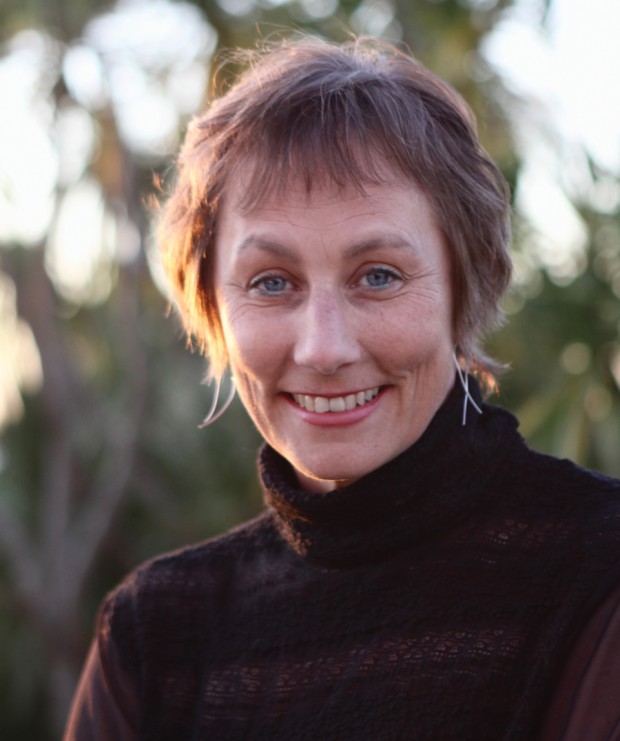