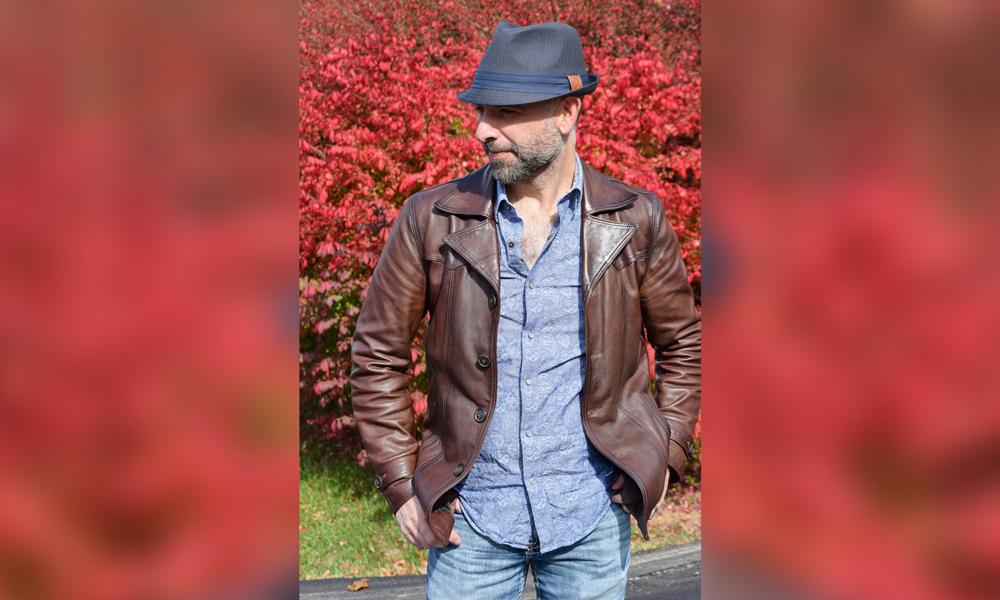 ***This feature originally appeared in the August ’20 issue of Animation Magazine (No. 302)***

Animal Crackers was my first movie experience as a writer, director and producer. Everything was new. Flying out from Nashville to Los Angeles, New York and London to meet these legendary stars was incredibly intimidating, and I found myself retreating to my art from time to time to center myself.
I’ve always found it helps me cope with situations by drawing, so I keep a sketchbook with me everywhere I go.

Hearing Ian McKellen speaking words that I wrote from a story I created was just mind-boggling. Watching John Krasinski and Emily Blunt laughing and joking with each other because of a silly idea I had in my backyard is just insane. To be perfectly honest … the entire thing was surreal.

Fortunately, I had friends like my co-director Tony Bancroft (Mulan) and co-writer Dean Lorey (Arrested Development) with me who were seasoned pros. Jamie Thomason and Curtis Koller brought this amazing cast together and directed the sessions. I was in good hands.

I love to flip through my sketchbook and relive the moments I was able to capture in pictures and words. Sometimes I would only get a quick “doodle” done due to the hectic nature of a studio session and I would finish the sketch (complete with watercolors) when I returned to the hotel room that night. Other times, I could sit in a quiet corner and paint. Completely getting lost in the moment.

The production was a dream. It was everything I’d hoped it would be … and more. From 2014 to the beginning of 2017, it was “pure creative bliss” as I like to tell people. It truly was. It was the following three years that were the real struggle. Finding the right home for our passion project proved more difficult than we could have ever imagined. Thankfully, Netflix rescued us, and on July 24 the world can finally see our little film.

I couldn’t be happier.

Animal Crackers will premiere on Netflix on July 24.Watch the trailer here. 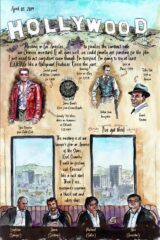 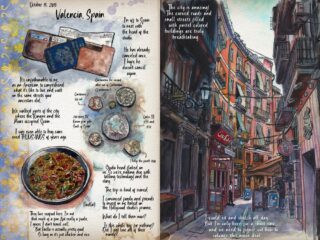 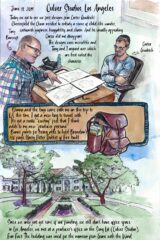 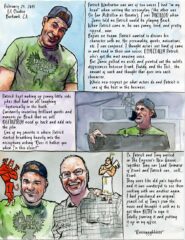 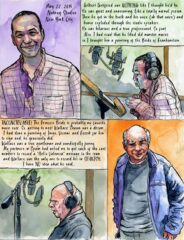 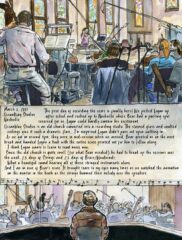