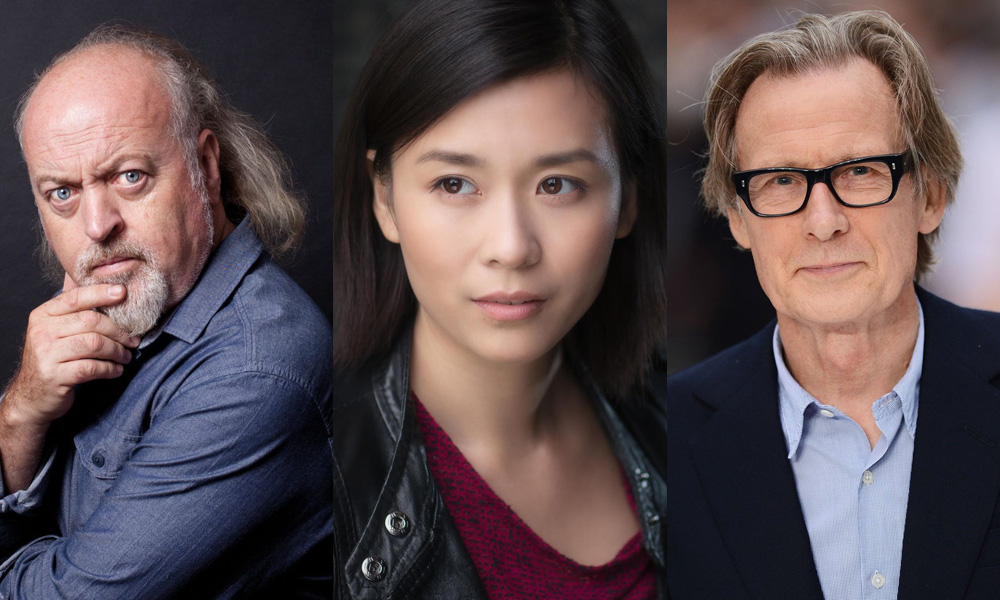 Ahead of the Toronto Int’l Film Festival, U.K.-based international sales rep SC Films has announced that animated Spain-China co-pro Dragonkeeper has found its voice stars in Bill Nighy (Love Actually), Bill Bailey (Hot Fuzz) and Naomi Yang (Lilting), and signed on Salvador Simó (Buñuel in the Labyrinth of the Turtles) as lead director. Simó and producer Manuel Cristobal have recently returned from working with Dragonkeeper co-director Jian-Ping Li in China.

“I am thrilled to join such an ambitious project. China is a fascinating country with astonishing artists!” said Simó.

Spain-based producers Cristobal and Larry Levene added, “Salvador Simó is the perfect director for Dragonkeeper. We hope he will work with us on the future instalments as we intend to mine the full book franchise.”

Based on the series of fantasy novels by Carole Wilkinson, Dragonkeeper centers on a slave girl named Peng, who dreams of freedom whilst looking after the dragons held captive in the Emperor’s castle. One fateful day, a dragon escapes, forcing Ping to go on a mission: She must deliver the last dragon egg to the ocean and save the dragons from extinction. On her journey she learns to unlock her special powers as she discovers she is the last true dragonkeeper.

Delivery is slated for summer 2021. 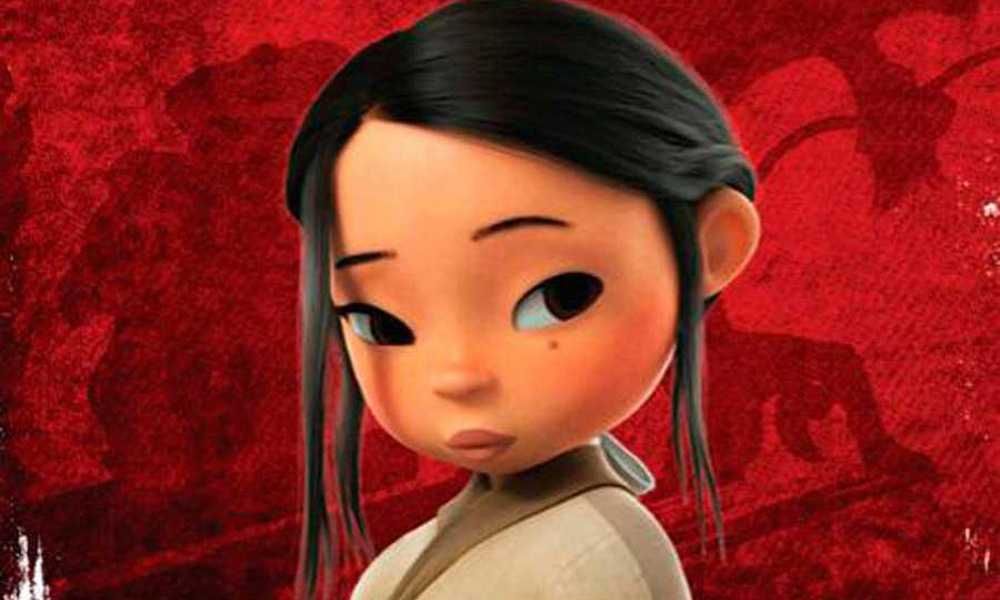