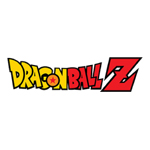 The tally makes the feature the No. 9 all-time grossing anime film in domestic release, putting it ahead of Hayao Miyazaki’s The Wind Rises and Howl’s Moving Castle.

Having earned $51.6 million in foreign markets, the movie has a worldwide gross of $58.9 million.

The number of cinemas showing the feature varied widely in its run, from under 100 to a height of more than 900.

The gross represents a triumph for FUNimation, which marketed the film solely on a grass-roots level. 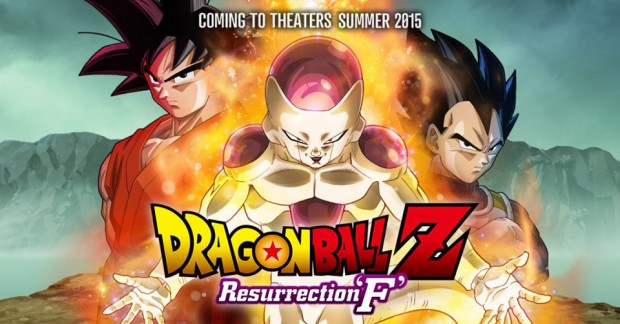