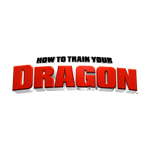 DreamWorks Animation will be pushing back the third installment of its smash-hit How to Train Your Dragon franchise a year, a clear reason is not evident at the moment. Meanwhile, Dragon 2 topped $600 million at the box office over the weekend.

Originally slated for June of 2016, Dragon 3 will now arrive June 9, 2017, in between the release dates for The LEGO Movie 2 from Warner Bros. and an unnamed Pixar release.

The studio has eight animated features slated to premiere between now and the Dragon threequel, which will be again directed by Dean DeBlois. The coming twelvemonth will bring us Penguins of Madagascar (Nov. 26, 2014), Home (March 27, 2015) and B.O.O.: Bureau of Otherworldly Operations (June 5, 2015), with Kung Fu Panda 3 taking the Holiday 2015 slot. 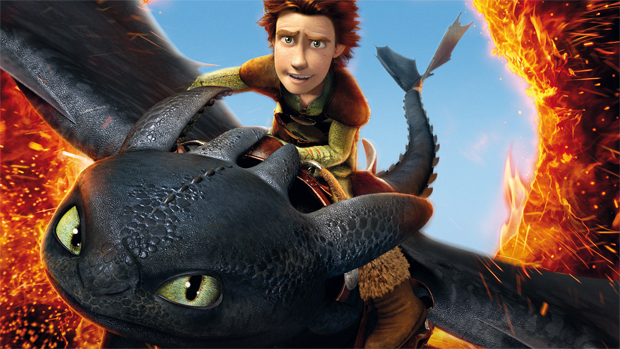