How to Train Your Dragon 2 has earned more than critical acclaim for DreamWorks Animation — it’s earned a good chunk of change.

Enough for the company to beat expectations in announcing Wednesday its third-quarter results.

Dragon 2 was the dominant factor in the result, having grossed more than $615 million at the worldwide box office.

Movies generated sales of $142 million and a segment gross profit of $64 million, with Dragon 2 contributing $74.2 million to revenue all on its own. Recent movie titles such as Turbo, The Croods, Rise of the Guardians and Mr. Peabody and Sherman also added to that total, while the library brought in a total of $50.2 million. 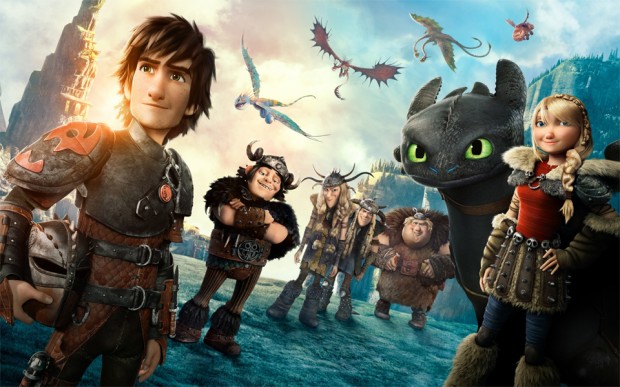