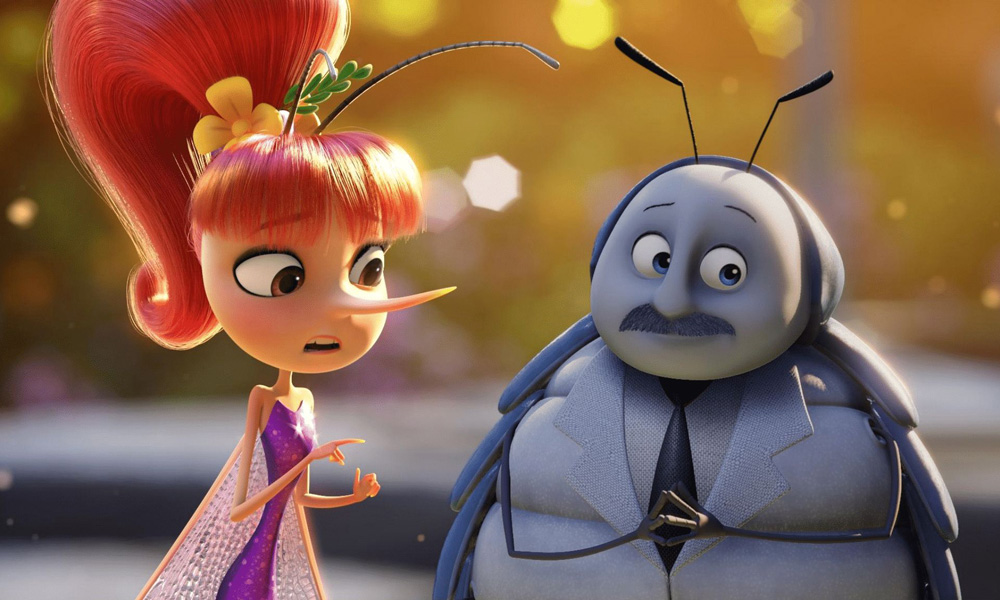 Bug Therapy is directed by Jason Reisig (Smallfoot) and written by Emmy-nominated former Tonight Show with Jay Leno and Tonight Show starring Jimmy Fallon writer Michael Jann, and Michele Jourdan of Citronella Stories. The film speaks to people of all ages, from all places, to shed light on mental health struggles and how vital it is to have a support system, especially now, whatever that may look like.

Synopsis: Citronella (Trainor), a mosquito who faints at the sight of blood, tries to muster the courage to attend group therapy, led by Dr. Pill (Dr. Phil McGraw), to overcome her phobia. She learns that everyone faces mental health struggles – Stick Bug (Brown) battles depression over never feeling seen, Fly (Leno) has OCD/germaphobia and can’t stop washing his hands, Grasshopper (Green) suffers from addiction to coffee, Praying Mantis (Goglia) is narcissistic/delusional and believes she’s God, Dragonfly couple (writers Jann and Jourdan) are co-dependent, and Spider (Reisig) tries to overcome his phobia of spiders.

“I play a Fly with OCD, who can’t stop washing his hands. And it’s based on an actual fly. So, it’s a true story!” said Leno.

Bug Therapy delves into the core of the emotional, cultural and societal current events facing the world, and delivers a highly entertaining, commercially viable, expertly crafted film with an award-winning cast and crew that stays true to its purpose and integrity. The movie addresses and offers solutions to the ultimate challenge of our world today: How can we not just survive, but thrive in the face of adversity?

Jann and Jourdan commented: “Right now, more people than ever are struggling with mental health. We just wanted to make people laugh, and say: Everyone struggles with something, and there’s no shame in asking for help. We’re blown away by the amazing stars who instantly jumped on board to make this film as funny and entertaining as it is. Their hilarious performances show, ‘it’s okay to not be okay!'”

“Bug Therapy is literally our mission statement! To fight the stigma, and to change the conversation about mental health. This could help so many people,” said Jessica Cruz CEO, NAMI-CA (National Alliance on Mental Illness).

Jann & Jourdan are represented by Mitchel Stein, The Stein Agency, and managed by Angie Lucania and Sean Dubravac of Entertainment Lab. 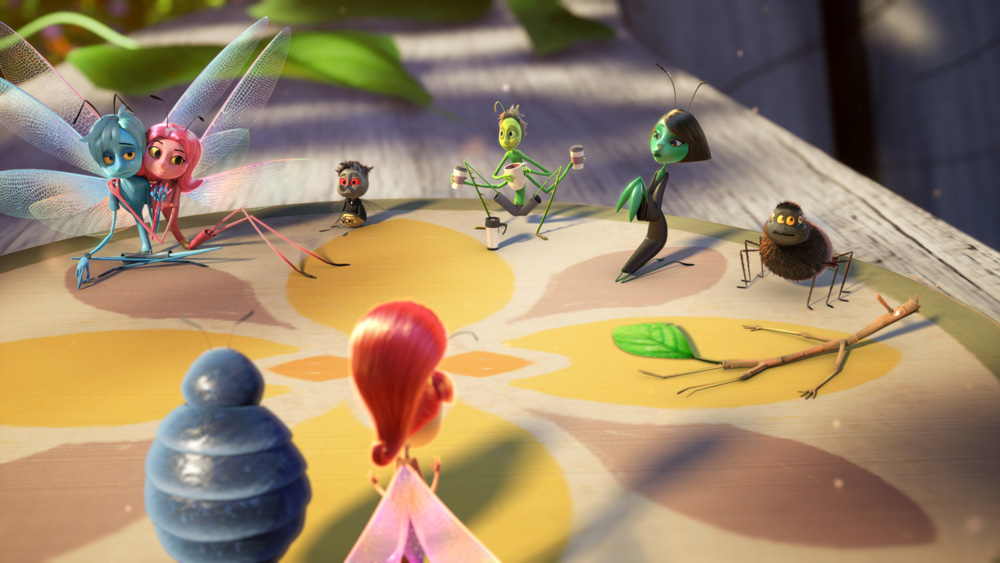