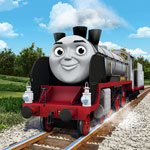 Award-winning actor Hugh Bonneville — known to TV audiences around the world as Downtown Abbey’s Earl of Grantham — is hitting the tracks with the world’s most famous blue choo-choo in the upcoming feature Thomas & Friends: Journey Beyond Sodor. Having just unveiled the first trailer, the new 70-minute special (Thomas’s 12th movie) will premiere in UK cinemas on Friday, August 25 before rolling out in over 70 countries.

In Journey Beyond Sodor, Thomas leaves his island home for his first journey to the mainland, where he befriend the Experimental Engines: Lexi, Theo and Merlin — who believes he can make himself invisible. After spotting a magical-looking place on the horizon, Thomas stumbles into the Steelworks, where he meets the engines Frankie and Hurricane, who arent quite what they seem. When James come to find Thomas and gets trapped in the Steelworks, it’s up to the little blue engine and his new innovative friends to save the day.

“I am delighted to be involved in the latest Thomas & Friends movie. Like so many others I enjoyed the books when I was young, so it’s a real honor to be voicing a new character, Merlin. To play an engine in one of Thomas’s adventures is a big thrill for a little boy in a grown- up body!” said Bonneville. “One of the keys to Thomas’s endurance is that young children, who are just beginning to explore their imaginations through story telling, are drawn into a world they feel they can inhabit and understand. At their heart these are tales of friendship, adventure and lessons learned from mistakes made, all while trying to keep on the railway tracks.”

Bonneville joins an illustrious line of celebrity voices which have made their mark on the world of Thomas & Friends, including Ringo Starr, Eddie Redmayne, Alec Baldwin and Olivia Colman. Surprisingly, the similarity between Bonneville and Merlin’s dashing looks occurred by chance, according to the filmmakers.

“When we design engines’ faces it’s really important to us that their character comes across. Merlin is so full of life, energy and enthusiasm and despite being older than Thomas, he also has an innocence to him and he’s a really caring character,” said Senior Producer Ian McCue. “Our director worked on a few different sketches, from which we chose the face which we felt best fitted the character — we chose one which had big, sparkling eyes, and defined cheeks as he’s always laughing. As Merlin tries to make himself invisible, we also wanted to get across a slightly mystical feeling, which we feel his face does well!”

The arrival of the Journey Beyond Sodor trailer was time to the 72nd anniversary of the very first Thomas the Tank Engine book, The Three Railway Engines by the Reverend W. Awdry, released on May 12, 1945. The storybooks quickly became a global brand, which now reaches more than 150 territories in over 40 languages across publishing, TV, feature-length movies, localized websites, apps, toys (the No. 1 preschool property in the UK and Australia, and No. 2 in the US), consumer products, live attractions and more. 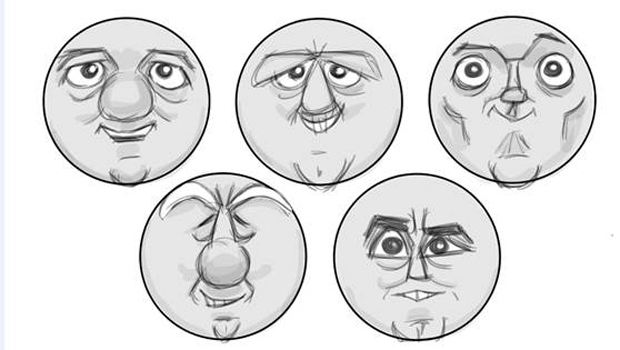 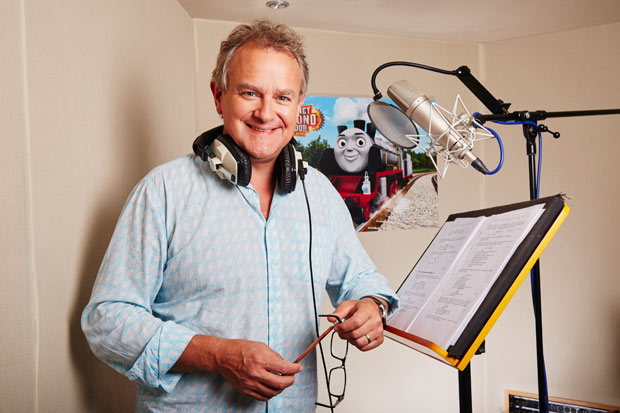 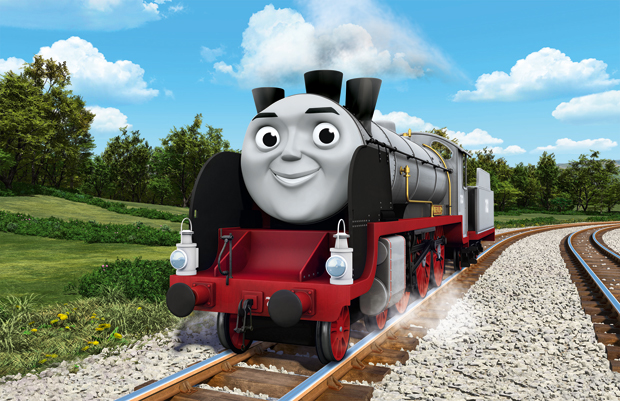 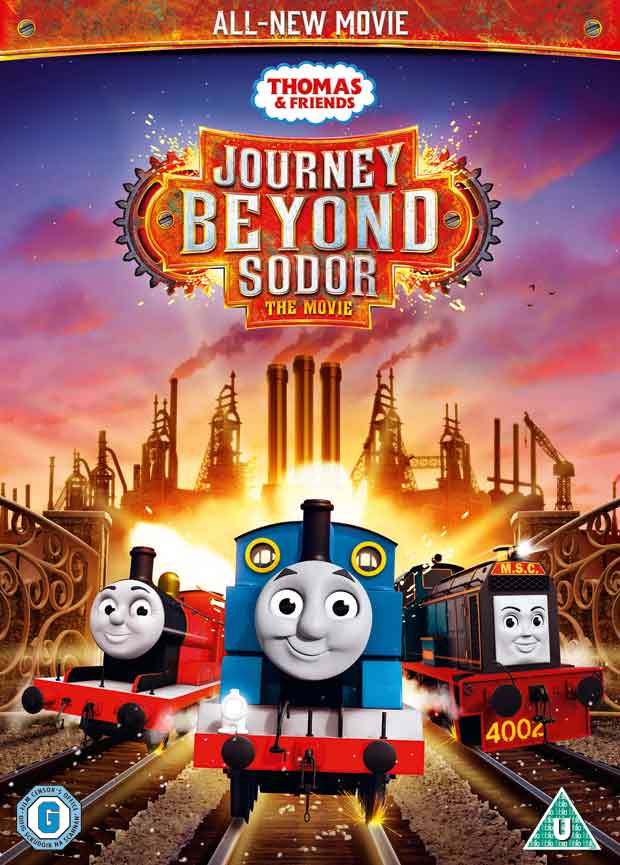