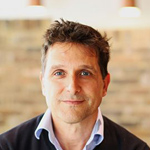 The new division plans to create an integrated front-end and back-end pipeline to work in tandem with IP creators and filmmakers in the creation of high end animated features.

Jacomb comes to Double Negative from DreamWorks, where he was associate producer on the Oscar-nominated Puss in Boots and Rise of the Guardians (grossing over $300m).

“I am incredibly excited to be coming back to London, with all the incredible animation talent here, to build a top quality feature studio with Double Negative,” says Jacomb. “Combining those talents with the vision, passion and artistry shown by Double Negative is an opportunity to create a sustainable first class studio.” 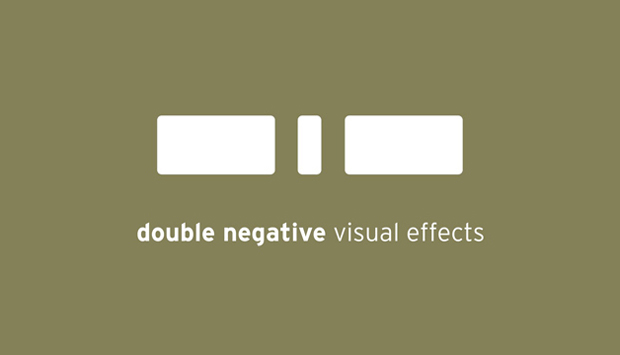 You may also like...
Related Topics:Double Negative, DreamWorks, DreamWorks Animation, Puss in Boots, Rise of the Guardians, Tom Jacomb