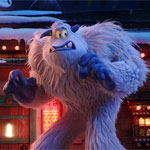 Warner Bros. Pictures and Warner Animation Group are stepping out with a new trailer for the upcoming cryptozoological family adventure Smallfoot, out in theaters September 28. The spot sets up the first crazy encounters between the yeti Migo and one of the mysterious, delicate li’l humans that his kind have thought were merely legend. The energetic trailer offers plenty of sweeping CG scenery, some very impressive yeti characters, and … quite a bit of screaming (turn your headphones down).

Directed by Karey Kirkpatrick (Over the Hedge), the comedy-adventure shows what happens when a simple community of mountain Yeti are thrown into an uproar by news of a “smallfoot” in the neighborhood — and the prospect of what else might lie beyond their snowy village. 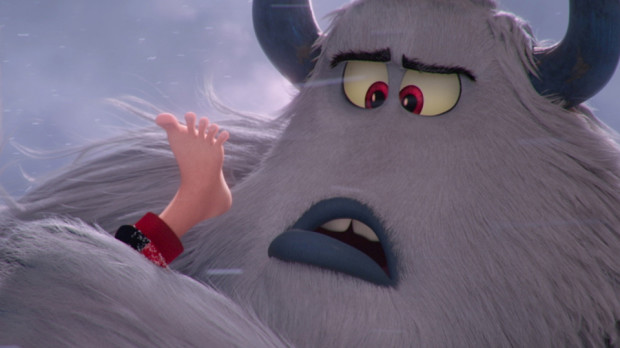