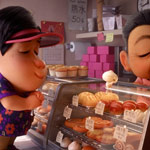 For so many of us, food is home. The type of food made by parents or caregivers becomes as much a part of who we are as anything else that we experience growing up. And so it was for filmmaker Domee Shi when it came to her short, Bao, which premiered at the Tribeca Film Festival and will play in front of The Incredibles 2 in June.

“Growing up, I’d just eat these amazing dumplings that my mom made all the time and I didn’t understand how hard she’d worked on them,” says Shi, who is the first woman at Pixar to direct a short film. “My mom usually made these half-moon-shaped, Beijing-style boiled dumplings, or bao, and that really inspired me when I was thinking of this story, of something you care for and work hard to create and kind of coddle, because I was definitely overprotected as I was growing up as an only child.”

Shi, who was born in China and raised in Toronto, started as an intern at Pixar just after college in 2011. A devotee of anime, she worked as a storyboard artist on Inside Out, The Good Dinosaur and Toy Story 4. Around 2014, Shi started to put together elements of what would eventually become Bao, but with the idea that the project would be “a side hustle” because she didn’t think Pixar would be interested in her very personal, unusual project.

Just the same, she found herself pitching the idea of a traditional Chinese mom who “nearly nuzzles her little baby dumpling until it dies” to one of Pixar’s legendary directors, Pete Docter.

“My mom has always told me to believe in myself and to work for what I want, and I think that’s a big part of why I pitched the idea,” says Shi. “And he loved it — even the dark or strange parts of it.”

As difficult as dumplings are to make in the real world, they’re even more complicated to pull off in the digital realm. The texture of the dough has to look both plump and full of ingredients while also smooth on the outside. And, in this case, the character Dumpling also had to have the kind of human qualities — like the rounded mouth of a baby — that would made him relatable, and more than just another delectable for someone to pop in their mouth.

“I think the hardest thing for our effects artists was getting the texture of Dumpling just right, because it can’t be too wet or too full or not full enough. So, we had my mom come in and make dumplings for reference so everyone could see how they’re made and how they look,” says Shi. “I think they really enjoyed eating her cooking and my mom was very proud of her food.”

Shi gave the animators oodles of references of Japanese animation that leaned into a more “cartoony” style. The director was after a look that was organic, squishy and round. Things needed to look like they’d been handmade, and the surroundings needed to give the audience a sense of warmth.

One of Shi’s major influences on the project was Studio Ghibli co-founder Isao Takahata’s My Neighbors the Yamadas. Shi loved how Takahata explored culture through seemingly ordinary moments in the lives of his characters. And this led her to document the lives and habits of many Chinese matriarchs living in the neighborhoods near her. The director was inspired to create environments that conveyed the world she knew growing up.

“I was excited to show every detail of what a Chinese immigrant home would look like, what kinds of things would be common for them to have, how they would set up their house and every detail of how the mom in the film would make her dumplings, how she would stuff them and then pinch the dough to seal them up,” says Shi. “Our production designer Rona Liu is a Chinese-American artist, too, and I loved her aesthetic. She also understood the details of a Chinese immigrant household, and we took trips to Chinatown in San Francisco and Oakland for reference. I was fortunate to make a film about so many things that are important to me and to my mom.”

Bao plays before The Incredibles 2 in theaters. 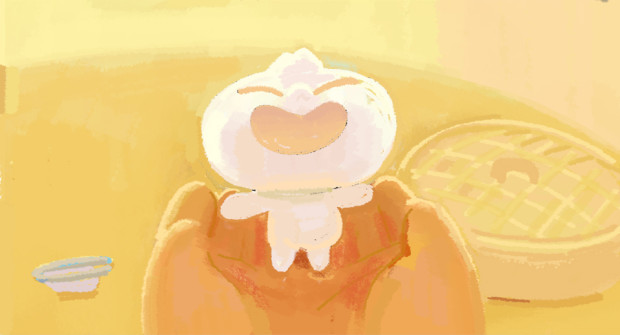 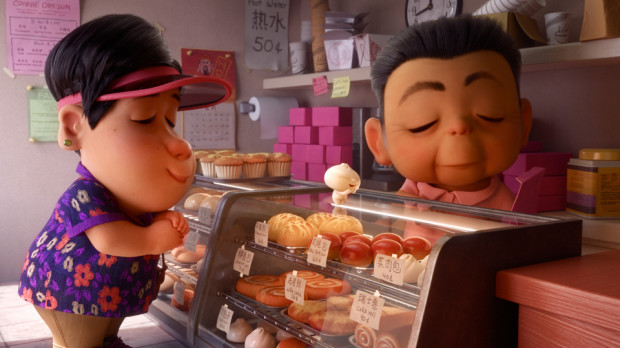 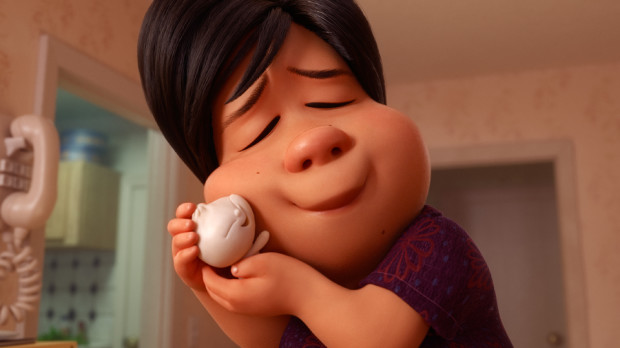 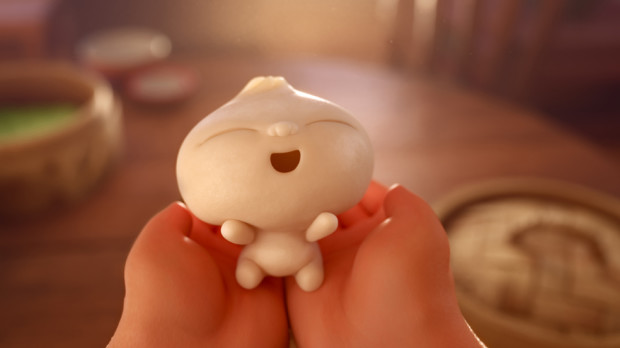 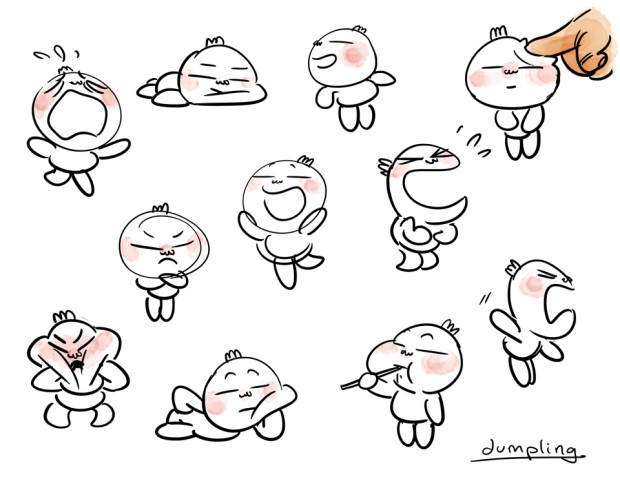 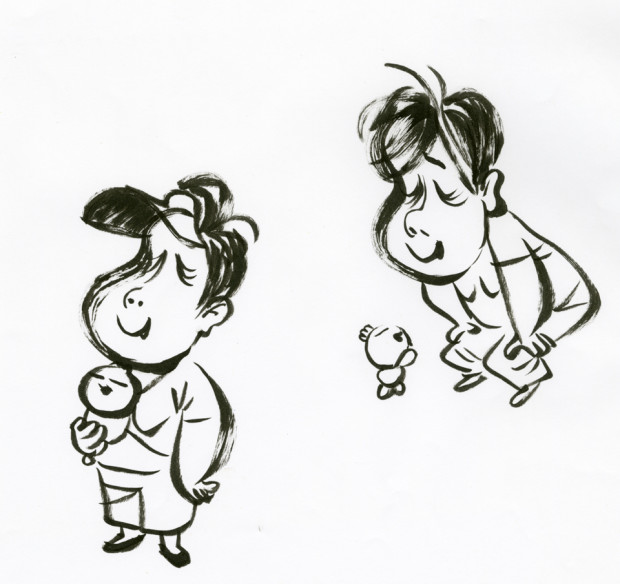 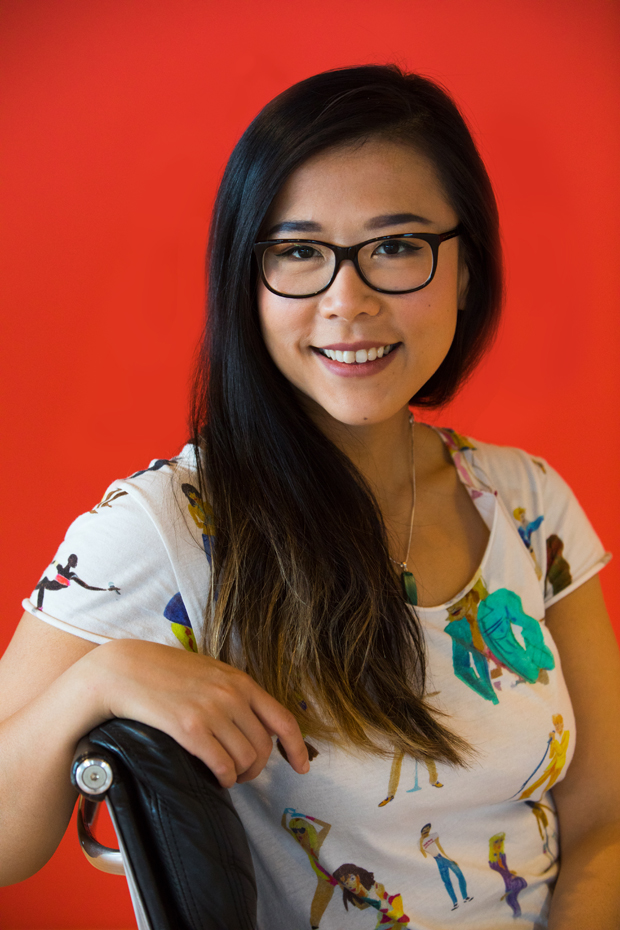