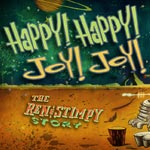 From production industry veterans Ron Cicero and Kimo Easterwood, Happy Happy, Joy Joy – The Ren & Stimpy Story will delve deep into the world of Ren the rage-fueled chihuahua and Stimpy the simpleton cat. The filmmakers;’ goal is to show that the cartoon bears the same marks of artistic merit as controversial/coveted works by Warhol or Banksy.

Happy Happy, Joy Joy – The Ren & Stimpy Story, now in postproduction, seeks to restart the conversation about a cartoon cut down in its prime. How John Kricfalusi’s wild departure from TV norms upended the animation biz, impacted a generation of viewers, and became a multi-billion property is explored with insights and archived art from more than 45 artists, directors and network executives connected to the show — plus art historians and a range of fans, from a self-described “Hillbilly Bartender from Myrtle Beach” to celebrities like Jack Black, Billy Gibbons, and Iliza Shlesinger. The film also features original shorts from Ren & Stimpy cartoonists.

The filmmakers are seeking funds to finish the project through Kickstarter. Backing money will be used to create original hand-drawn animations based on tales from the show veterans, produce and license the music (with help from composer Shawn Patterson), get some cool titles and interstitials from Simon Clowes (X-Men: First Class, Superman Returns), get the sound down, and of course cover the extremely cool Pledge rewards — many created by Ren & Stimpy artists.

You can read more about the crowdfund campaign and contribute via www.renandstimpydoc.com, and follow the project at www.facebook.com/renandstimpydoc. 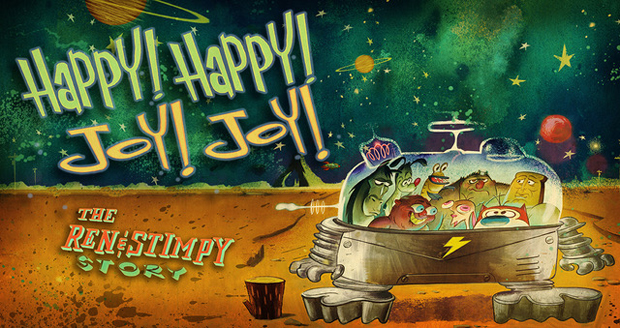 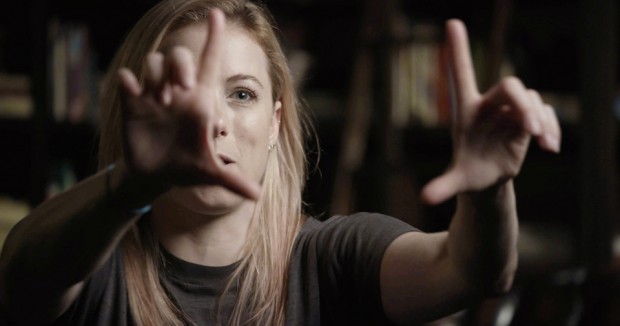 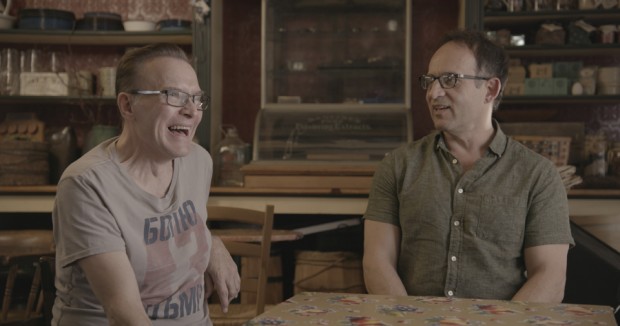