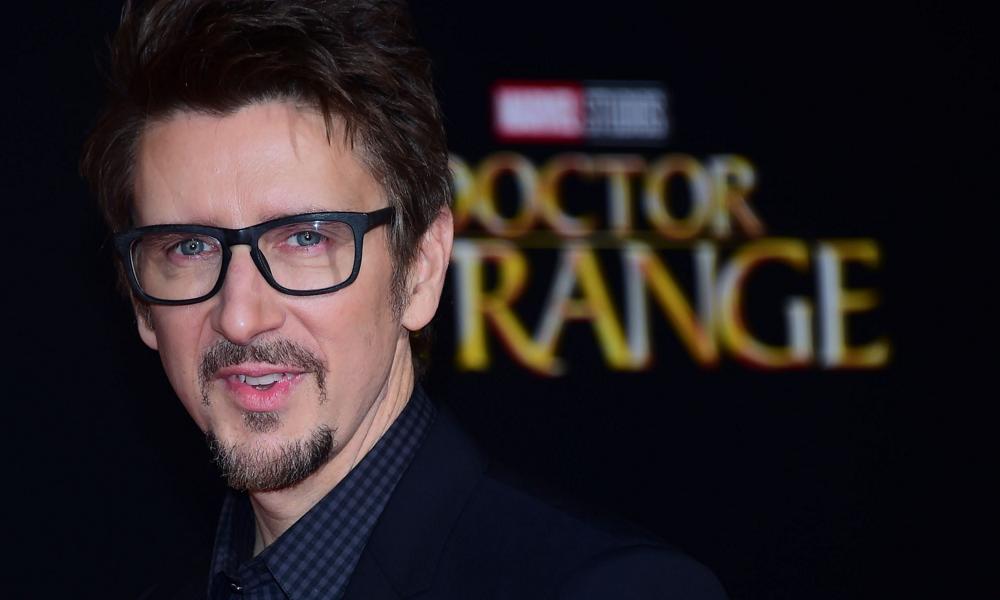 Genre filmmaker Scott Derrickson has reportedly passed on returning to the Marvel Cinematic Universe just yet to direct Doctor Strange 2, instead opting to enter a different otherworld as the director of TriStar Pictures’ sequel of Jim Henson ’80s cult classic Labyrinth.

Derrickson — whose directing credits also include horror flicks Deliver Us from Evil, Sinister, The Exorcism of Emily Rose and the 2008 remake of sci-fi classic The Day the Earth Stood Still — will work with a script by Maggie Levin, who wrote and directed the “My Valentine” chapter of Hulu horror anthology Into the Dark and wrote for the Verizon Go90 original sci-fi/comedy Miss 2059.

Originally released by TriStar in 1986, Hensons’ Labyrinth is a musical fantasy film starring David Bowie and Jennifer Connelly and, of course, plenty of puppets.

Synopsis: Frustrated with babysitting on yet another weekend night, Sarah (Connelly), a teenager with an active imagination, summons the Goblins to take her baby stepbrother away. When little Toby actually disappears, Sarah must follow him into a fantastical world to rescue him from Jareth the Goblin King (Bowie). Guarding his castle is the labyrinth itself, a twisted maze of deception, populated with outrageous characters and unknown dangers. To get through it in time to save Toby, Sarah befriends the Goblins, in hopes that their loyalty isn’t just another illusion in a place where nothing is as it seems!

“Toby” was played by the infant son of Henson creature designer Brian Froud and puppet-maker/sculptor Wendy Midener. Toby Froud has grown up to carry on the family trade, working as a puppet-maker on The Dark Crystal: Age of Resistance (Netflix). 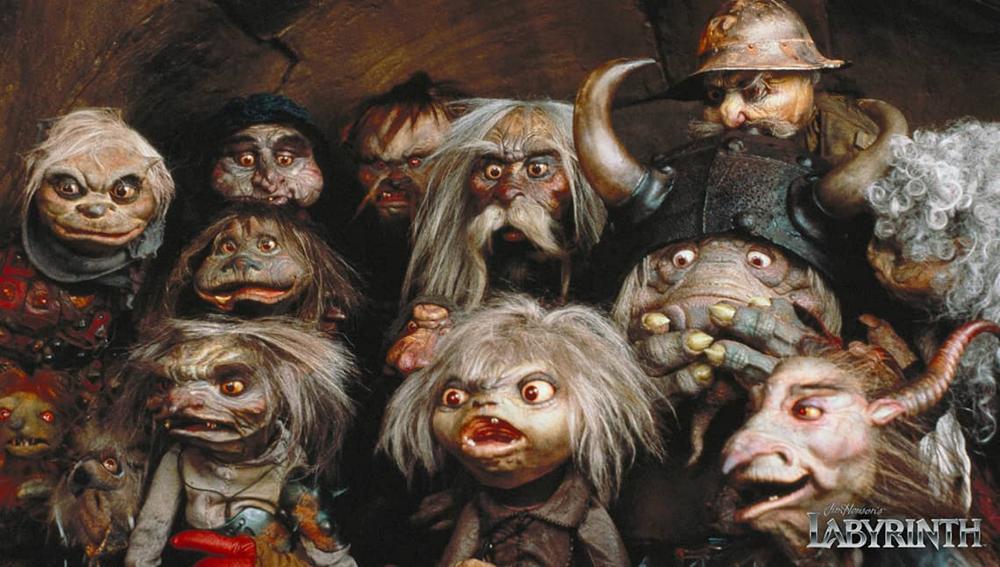