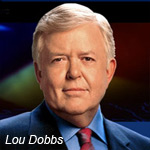 Fox Business Network host Lou Dobbs is accusing animated movies such as Disney/Ghibli’s The Secret World of Arrietty and Universal/Illumination’s Dr. Seuss’ The Lorax of trying to indoctrinate children with liberal messages. The conservative commentator called the two animated features “insidious nonsense from Hollywood” and proclaimed that “Hollywood is once again trying to indoctrinate our children!”

Apparently, the fact that Arrietty and her family are “Borrrowers,” didn’t sit well with Dobbs, who thinks the movie is about “class envy and redistribution of wealth” and that The Lorax preaches “environmental radicalism!” He seems to have conveniently forgotten that Arrietty is based on a 60-year-old classic written by English author Mary Norton and that Dr. Seuss books have been hugely popular with both children and adults all over the world for many decades.

He also labeled the movies “insidious nonsense from the president’s liberal friends in Hollywood targeting a younger demographic using animated movies to sell their agenda to children.” 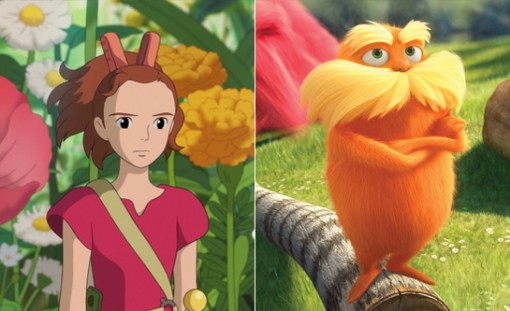 The Secret World of Arrietty (left) and Dr. Seuss' The Lorax