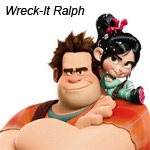 While the East Coast is still reeling from the wreckage caused by Hurricane Sandy’s, Disney’s Wreck-It Ralph still managed to post impressive numbers during its first weekend at the box-office. The well-reviewed pic, directed by Rich Moore, climbed to the number one spot at the domestic box office with $49.1 million from 3,752 theaters. The pic also set the record for biggest non-holiday opening for a Disney Animation film.

In other animation news, Sony’s Hotel Transylvania continues to show its supernatural powers by staying at the No. 7 spot, with another $4.5 million, bringing its cume to a very healthy $137.5 million in five weeks.

Meanwhile, overseas, Sony/MGM’s Skyfall, the 23rd movie in the James Bond series, managed to rake in another $156 million and brought its cume to $287 million during its first 10 days at the box office. Directed by Sam Mendes, the well-reviewed film, which stars Daniel Craig as 007 and Javier Bardem as his nemesis opens Stateside on Friday, Nov. 8. 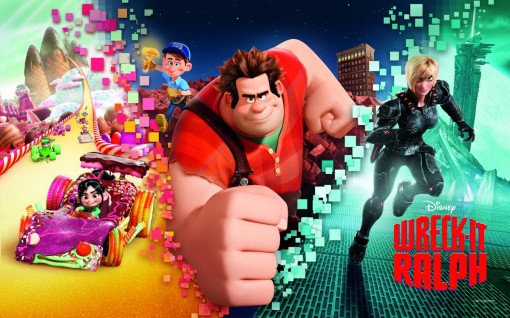