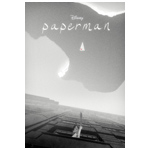 Disney has announced that its acclaimed new short Paperman will premiere with Wreck-It Ralph on November 2, 2012. Directed by John Kahrs and produced by Kristina Reed, this groundbreaking short film mixes the best of the computer-generated and hand-drawn animation worlds.

Using a minimalist black-and-white style, the short follows the story of a lonely young man in mid-century New York City, whose destiny takes an unexpected turn after a chance meeting with a beautiful woman on his morning commute. Convinced the girl of his dreams is gone forever, he gets a second chance when he spots her in a skyscraper window across the avenue from his office. With only his heart, imagination and a stack of papers to get her attention, his efforts are no match for what fate has in store for him.

Kahrs, a veteran animator who joined WDAS in 2007, led an innovative team of 2D and CG artists who used a proprietary program called Meander to create the short. Employing a technique called final line advection, artists were able to add a level of grace and expressiveness never before seen in an animated film.

The world premiere of the short took place on the opening night of the Annecy International Animation Film Festival, June 4, 2012. Its U.S. premiere is slated for the Los Angeles Film Festival this Sunday (June 17, 2012). 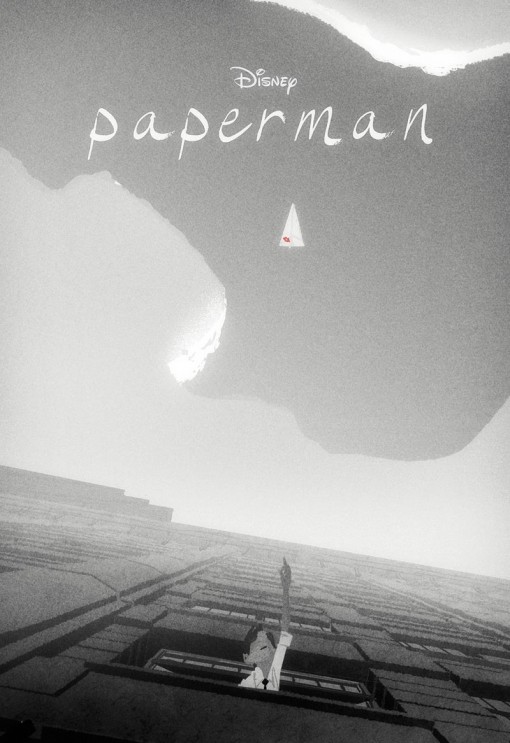 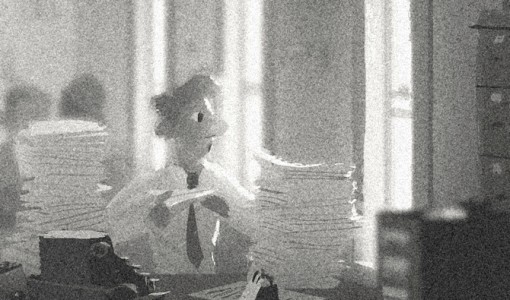