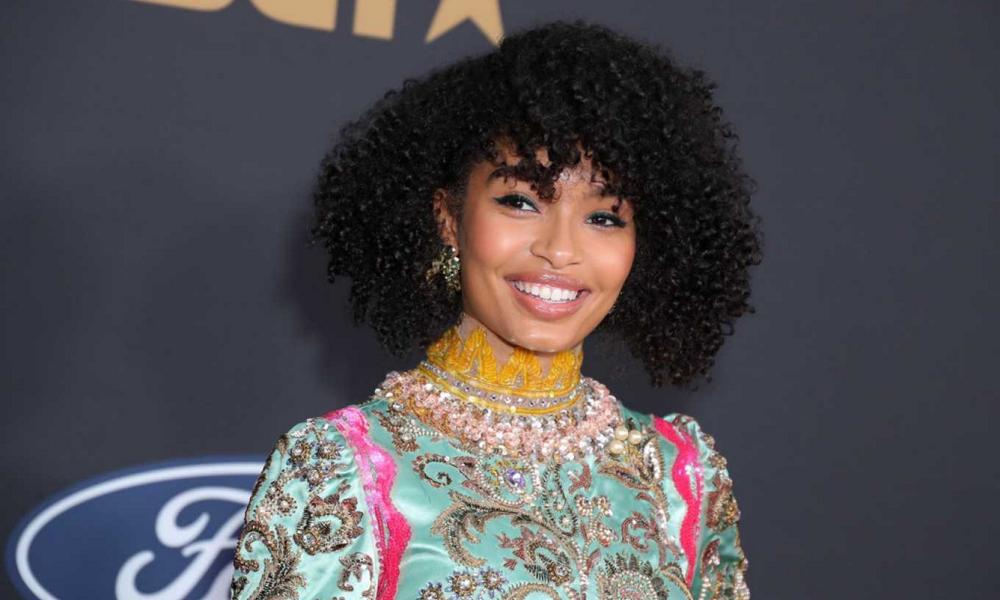 Grown-ish star Yara Shahidi has been tapped to play the iconic fairy Tinker Bell in Disney’s upcoming live-action adaptation, Peter Pan & Wendy. Directed by David Lowery, the project is aiming for a theatrical release possibly at the end of 2021 — although start of production has been delayed until March due to the pandemic and a release date hasn’t been announced.

Shahidi’s casting makes her the first person of color to portray Peter Pan’s magical gal Friday on screen, and builds on the representational ground gained by her Grown-ish co-star Halle Bailey when she was cast as Ariel in Disney’s live-action Little Mermaid project being directed by Rob Marshall.

Prior to making her breakthrough debut as Zoey in ABC’s Black-ish and then on Freeform’s Grown-ish, Shahidi made a number of appearances on both live-action and animation series, including Entourage, Scandal, Family Guy and Special Agent Oso. Fans of Guillermo del Toro’s animated epic Tales of Arcadia on Netflix will recognize her as the voice of schoolmate Darci. She also voiced Brenda in Smallfoot and Melanie in the recently launched Netflix movie Fe@rless.

Peter Pan & Wendy is being directed by Lowery from a script he co-wrote with Toby Hallbrooks. Jim Whitaker is producing.

Introduced in J.M. Barrie’s 1904 play, Tinker Bell’s animated appearance in the 1953 Disney version made her an audience favorite and secondary mascot to the studio. The sassy, unspeaking blonde fairy was modeled on actress Margaret Kerry. The character became the anchor of the Disney Fairies franchise launched in 2005, with several direct-to-DVD movies following her adventures in Pixie Hollow voice starring Mae Whitman. 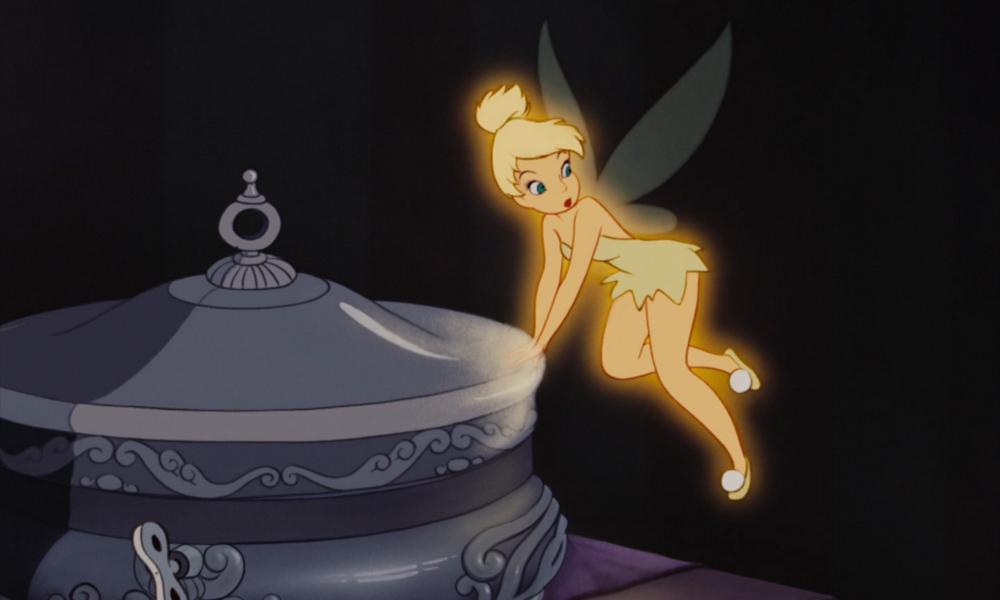