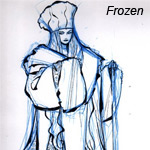 Disney’s holiday 2013 feature Frozen will be a CG-animated version of a project that used to be called The Snow Queen, according to Slashfilm.com. The movie, which has been in development for many years, is loosely based on the famous fairy tale by Hans Christian Andersen. However, it was rumored that the film would be hand-drawn, along the lines of The Princess and the Frog. Disney confirmed today that the feature will be a 3D CG-animated fairy tale instead.

According to the website, the movie was in development at Disney for at least a decade and was shelved in 2002. Glen Keane reportedly quit the feature in 2003, and the project was on hold again in March 2010. Oscar-winning composer Alan Menken was also tied to the project before the movie was shelved originally. The movie is now slated to be released on November 27, 2013. 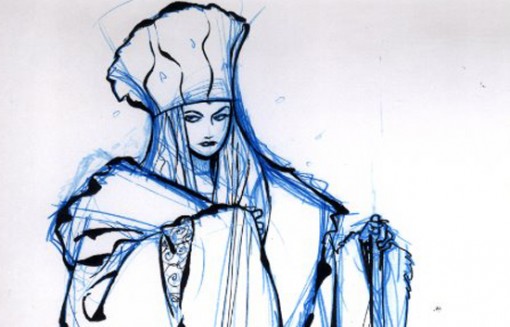