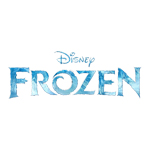 Disney’s Thanksgiving movie Frozen has officially become one of the studio’s biggest animated hits in its history more than five weeks after its arrival in theaters. The pic, which was officially released on Nov. 22, has made over $256 million domestically and over $499.5 million worldwide (as of Monday, Dec. 30). Directed by Jennifer Lee and Chris Buck, the movie came close to toppling the reign of The Hobbit: The Desolation of Smaug last weekend.

The movie, which is one of three titles up for the Golden Globe in the Best Animated Feature category, is Disney’s fourth title to reach this milestone, along with Iron Man 3 and Thor: The Dark World and Pixar’s Monsters University. Domestically, the movie is only second to The Lion King, which has grossed over $422.8 million in the U.S, and it also holds the record for the best opening weekend numbers for a Disney Animation Studio title. Internationally, Frozen also became the biggest Walt Disney Animation Studios release of all time in the U.K./Ireland on Monday. The ice princess pic still has to be released in several territories including China, Brazil, Argentina, Korea and Japan. 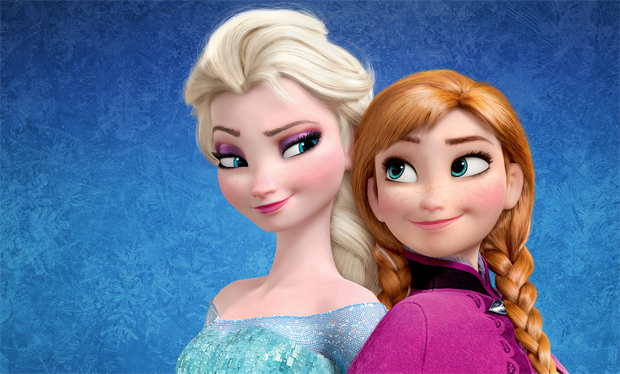