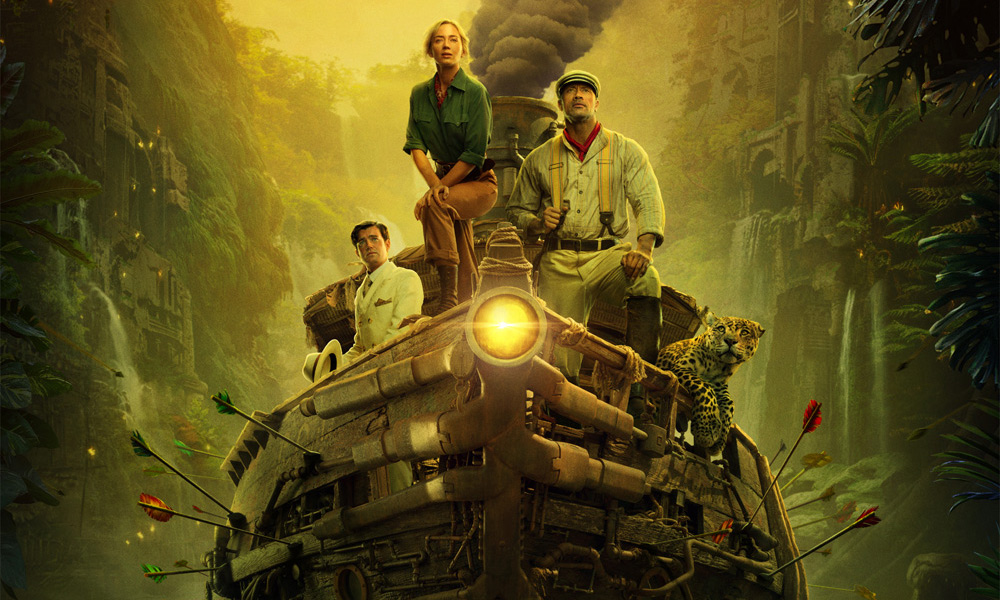 Disney is inviting audiences to join the adventure of a lifetime with a new teaser trailer and poster for Jungle Cruise, which sails into theaters on July 24, 2020.

Inspired by the famous Disneyland theme park ride, Jungle Cruise is an adventure-filled, Amazon jungle expedition starring Dwayne Johnson as the charismatic riverboat captain and Emily Blunt as a determined explorer on a research mission. Also starring in the film are Edgar Ramirez, Jack Whitehall, with Jesse Plemons, and Paul Giamatti.

The action-packed teaser trailer was launched via a fun-filled Instagram Live featuring Johnson interacting with a boat full of skippers from the Jungle Cruise attraction at the Disneyland Resort. Watch the video, and check out the new poster, below: 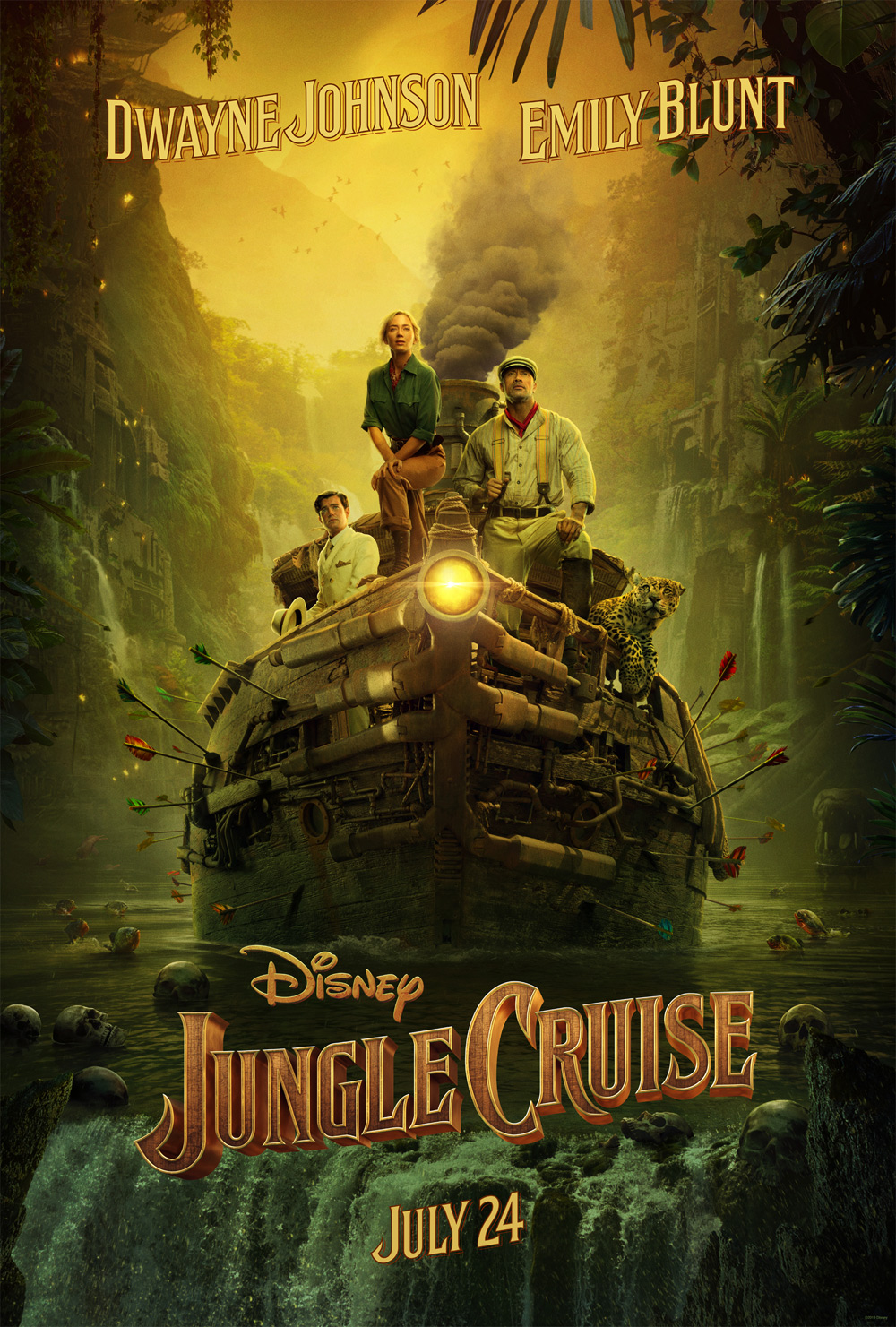