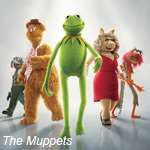 Another day, another hot new movie poster is unveiled! Today, it’s Disney’s official poster for the highly anticipated feature The Muppets that has fans all excited. Slated for a November 23 release, it is directed by James Bobin (The Flight of the Conchords, Da Ali G Show) from a script by Jason Segel and Nicholas Stoller. It stars Segel, Amy Adams, Chris Cooper and all our favorite Muppets, including Kermit, Miss Piggy, Fozzie Bear and more.

According to Entertainment Weekly, there’s a new Muppet in the feature named Walter who is described as “a sweet, slightly naive twenty-something Everypuppet who, in the movie, is the best friend and roommate of Segel’s character, Gary. Both Gary and Walter are die-hard Muppet fans.”

“Walter is the kind of guy who faints when he sees Kermit,” Bobin noted in the article. “Walter has a little bit of a self-confidence issue because he’s the only person like him that he’s seen aside from the Muppets,” Segel explained. “His dream is to meet the Muppets and be around people who are like him.” When Gary and Walter learn that the Muppet Theater is in danger of being torn down, they set out to save it by reuniting Kermit, Piggy, and the entire troupe to stage an old-fashioned extravaganza. 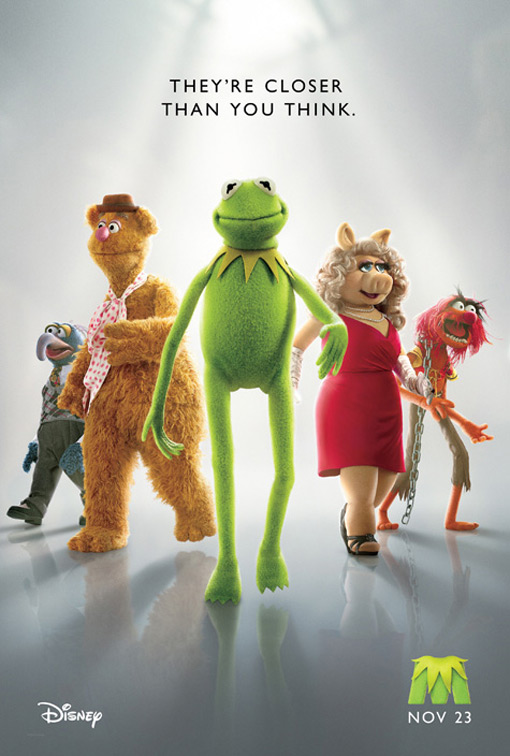 No trailer has been released for the movie, but here is the most popular Muppets clip on youtube, the gang’s version of Queen’s Bohemian Rhapsody which has over 20.4 million hits!