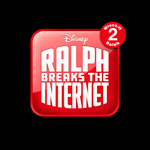 Wreck-It Ralph is busting out of the arcade and venturing into the expansive universe of the internet for the pixel-powered sequel Ralph Breaks the Internet: Wreck-It Ralph 2, coming to theaters March 9, 2018. The official title was revealed by The Walt Disney Studios head of distribution Dave Hollis at CinemaCon in Las Vegas. He also confirmed that voice stars Jane Lynch and Jack McBrayer are returning.

Also back on board are directors Rich Moore and Phil Johnston, who was a writer on the first film, and producer Clark Spencer — all of whom recently worked on Disney’s Oscar-winning feature Zootopia.

“To take these characters we love and have them enter the enormous world of the internet has given us so much to explore,” said Moore. “Our production team has been hard at work designing a world that takes something we all think we know – the internet – but shows it in a whole new, imaginative way.”

Johnston added: “We’re so excited to be working with Ralph, Vanellope von Schweetz, Fix-It Felix and Sergeant Calhoun again, and we have new characters we look forward to unveiling. At the center of this film, as in the first one, is the relationship between Ralph and Vanellope, two once-outcasts, who in each other, found true friendship.”

Wreck-It Ralph was released November 2, 2012, and broke a Disney Animation record for highest opening weekend at that time. The video game inspired adventure was nominated for the Oscar and Golden Globe best animated feature prizes, and won a PGA Award as well as five Annie Awards — including best feature, director, cast and screenplay. Ralph further scored accolades from the Broadcast Film Critics Association, Casting Society of America and the Kids’ Choice Award for favorite animated movie. 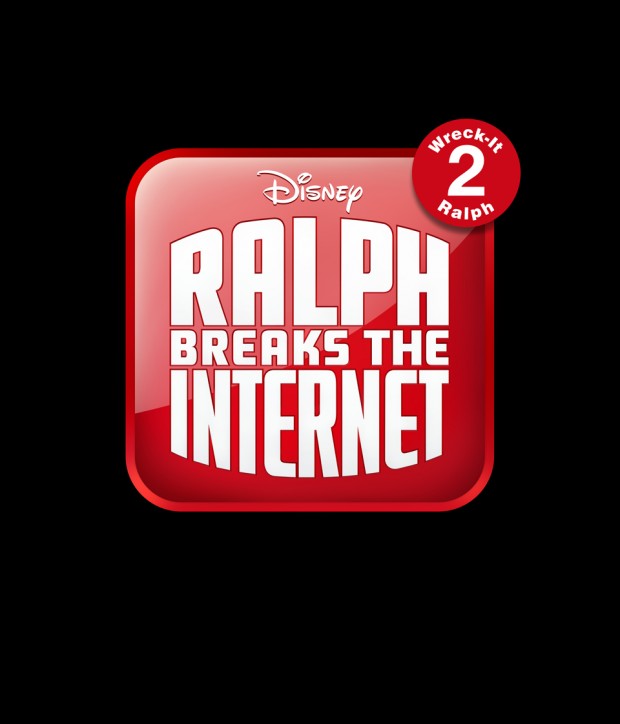