Continuing the trend toward adapting animated classics to live-action features comes this teaser trailer from the folks over at Disney.

The studio’s live-action version of Cinderella is due in theaters March 13, 2015. It will be directed by Kenneth Branagh from a script by Chris Weitz. The movie stars Lily James as Cinderella, Cate Blanchett as the evil stepmother and Helena Bonham Carter as the fairy godmother. 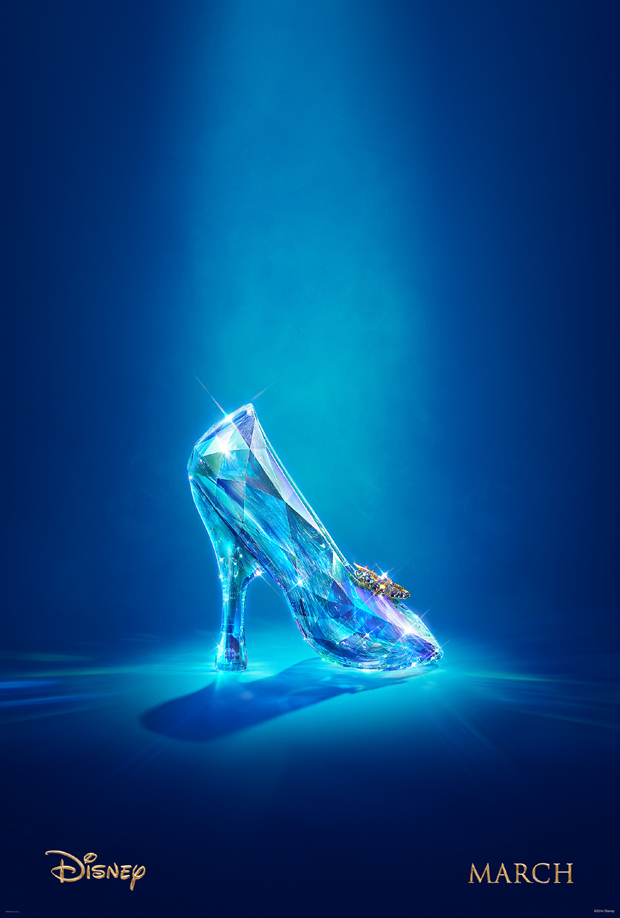 The studio’s original version of Cinderella is, of course, the classic animated feature, released in 1950.

What do you think Animag readers? Is this a ball you’d like to attend or will you prefer to stay home and do the chores? Let us know in the comments.