Alice Through the Looking Glass finds Alice in the real world following in her father’s footsteps by sailing the high seas. Returning to London, she finds a magical looking glass which transports her back to the surreal realm of Underland. But something has gone wrong since she last visited her queer friends there, and the Hatter has lost his Muchness. Alice must seek out the Chronosphere, a relic stored in the chamber of the Grand Clock which powers all time. Returning to the past, she encounters friends (and enemies) at different points in their lives while racing against the clock to save the Hatter. 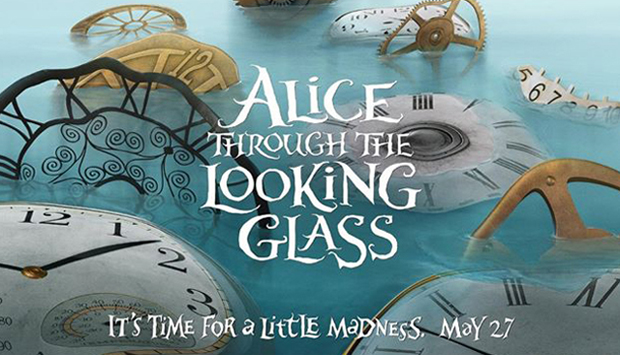