After the incredible success of The Jungle Book this year — both at the box office and in terms of creative tech wizardry — Disney is teaming back up with director Jon Favreau for a live-action remake of beloved animated feature The Lion King. The Walt Disney Company confirmed the reported reunion Tuesday morning.

The announcement cited “the technologically groundbreaking smash hit The Jungle Book, directed by Favreau” and noted the film has earned $965.8 million worldwide since its April debut. It is the fourth highest-grossing movie worldwide and domestically this year, so far, according to charts from the-numbers.com and boxofficemojo.com.

The original The Lion King (1994) directed by Roger Allers and Rob Minkoff is also a box office titan, with a lifetime global gross of $968.8 million ($422.8 million domestically) — it ranks as one of the highest grossing animated films of all time, beaten out only by other Disney and Pixar titles. The 2D film won two Academy Awards, for original score (Hans Zimmer) and original song “Can You Feel the Love Tonight” (Elton John, Tim Rice). It also won two Grammy Awards.

Like the upcoming Beauty and the Beast remake starring Emma Watson, the new Lion King project follows the creation of smash hit Broadway stage show, which debuted in 1997 and earned six Tony Awards (and still runs around the world to this day).

No specifics about casting or how the studio will tackle a “live” take on the animated classic have been revealed, and it will be interesting to see if the project takes a musical tack like Beauty and the Beast or a more dramatic approach like Jungle Book. 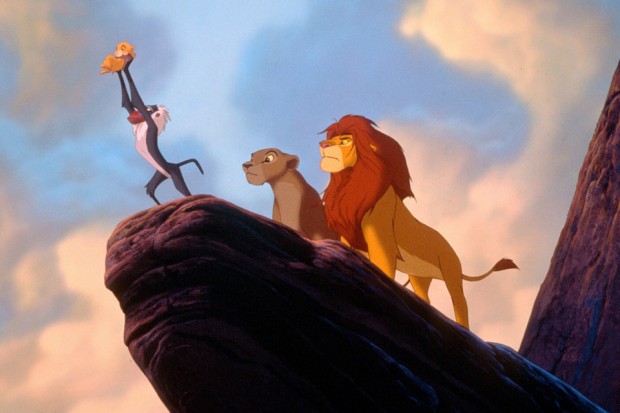